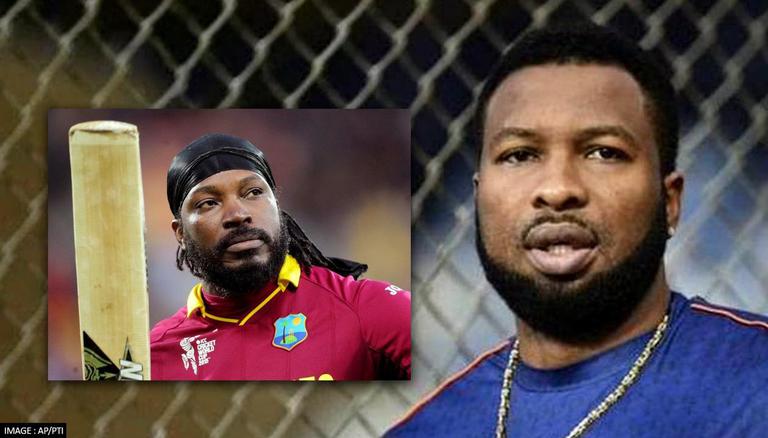 
As IPL 2021 is done, the focus now shifts to the T20 World Cup, which will kickstart on Sunday with Round 1 Group B encounter between hosts Oman and Papua New Guinea. On the other hand, Scotland and Bangladesh, the other teams in Group B, clash in the evening.

West Indies skipper Kieron Pollard on Saturday, during a pre-tournament press conference, backed Chris Gayle's inclusion in the squad and outlined how bowlers fear his mere presence. Pollard also talked about the IPL experience and how it will help the team in the T20 World Cup.

"It [IPL experience] was good, not just for us but all players involved in the World Cup, who got a feel of what is on offer. There will be some stats comparison and trends that may have come out of the IPL. We have to take all that into consideration, take the context of the surfaces, atmosphere, and put them into our game plan," said Pollard.

"For us, most of our guys got a chance to play recently here (UAE), so for us it's about trying to hit the ground running, start off on a positive note, get those first two points and see what happens after that," added Pollard.

"Living in bubbles is difficult. If a guy who enjoys himself in any situation can't take it, it shows how difficult it can be for some of us. We are backing him to do well."

"No words to describe what he has done for us in the T20 World Cups and in T20 cricket around the world. The guy with the most sixes, most runs, the fear he instils in bowlers. The main goal is for him to win the World Cup and he is looking forward to that," Pollard further stated.

It is pertinent to mention here that Pollard's remarks come after former Caribbean fast bowler Curtly Ambrose criticised Gayle's selection in the national squad for the T20 World Cup.

The retired speedster had said that the 42-year-old Gayle wasn’t an automatic choice as he hasn’t made a big score in recent times for the West Indies. Gayle had also hit back at Ambrose saying that he doesn’t respect the former pacer anymore.

WE RECOMMEND
Chris Gayle says he has 'no respect whatsoever' for Curtly Ambrose; 'Finished with him'
IPL 2021, KKR vs PBKS: Who will replace Chris Gayle in Punjab Kings squad?
IPL 2021: Memes flood social media as Chris Gayle misses out for Punjab on his birthday
Chris Gayle 'not being treated right' in Punjab Kings environment': Kevin Pietersen
ICC T20 World Cup 2021: No Sunil Narine in West Indies squad, confirms Kieron Pollard
Listen to the latest songs, only on JioSaavn.com