Pakistan vs Australia second T20 World Cup semi-final match is scheduled to be played on Thursday, November 11 in Dubai. Here are the live stream details. 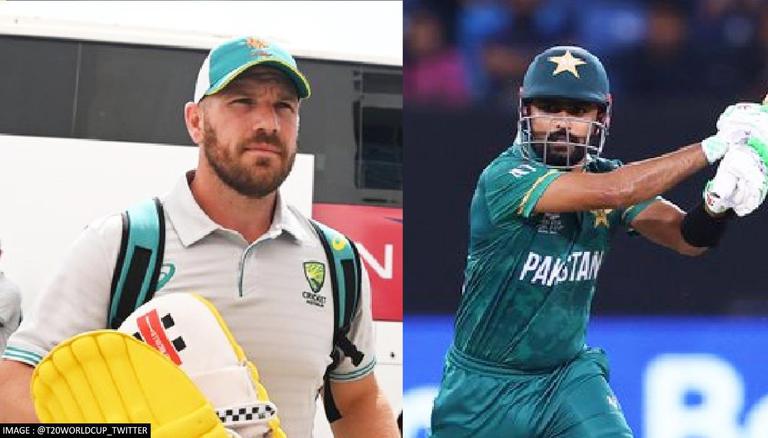 Pakistan vs Australia Live Streaming: How to watch PAK vs AUS in India

If you are wondering Where and When to watch the T20 World Cup match in India, then you must know that the second semi-final match will be aired on Star Sports Network.

To catch Pakistan vs Australia Live Streaming, fans can log into the Disney+ Hotstar app.

How to watch the T20 WC semifinal match online in the UK?

Fans can catch T20 WC semifinal match Live Streaming in the UK on the Sky Sports network with the  7:30 PM match set to begin at 3:00 PM UK time.

How to watch the T20 WC semifinal match online in UAE

In the United Arab Emirates, Orbit Showtime Network (OSN) has the right to live telecast all ICC T20 World Cup matches. Online audiences in the country can live-stream the T20 World Cup matches on www.OSN.com/play and www.wavo.com. Pakistan vs Australia match will start at 6:00 pm UAE time.

Australia after a heavy loss to England have been quite impressive throughout the group stage. While the batsmen have been contributing with the bat the bowlers especially Adam Zampa have been picking up wickets which helped them register wins against West Indies, Bangladesh, Sri Lanka and South Africa. However, against an informed Pakistan team, the Australian team can't afford to relax or make mistakes as it could prove to be costly.

Pakistan pon the other hand started their campaign with a crushing win over India after which they never looked back. The Babar Azam led team cruised through as Group 2 winners with wins over Afghanistan, Namibia and Scotland. They are now looking to achieve what no team ever has: win the Men's T20 World Cup without suffering a single defeat. This should be a great battle to watch.