T20 WC 2021: Adam Zampa Feels Australia Spinners Can Stack Up Against Any Contenders 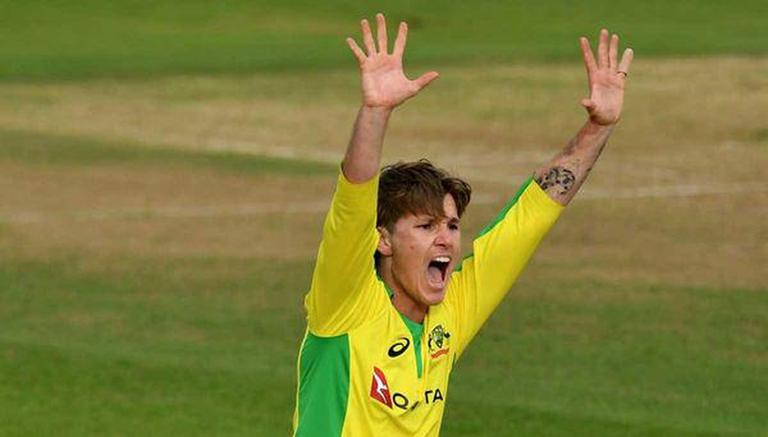 
Australian leg-spinner Adam Zampa is well aware that there will be a lot of pressure on the Aussie spinners to perform at the T20 World Cup 2021 given the conditions in the UAE favouring the slow bowlers. The player is confident that he and his companions will be able to put up a good show.

The leggie will share the spin duties with left-arm orthodox spinner Ashton Agar and leg-spinner Mitchell Swepson and feels that the team has options in terms of spin.

Depending on the wickets here, there’ll be a lot of pressure on the spinners to do well. We’re really lucky to have Ash and I, really experienced options, but also another really good option in Mitchell Swepson. In terms of the spin department, we stack up against any of the other nations to be honest with you. I’m really confident in our ability, Adam Zampa was quoted as saying by the Australian Associated Press

Australia is known for their pace bowlers and also have been a great batting unit, but when it comes to spinners, except for the legend of the game, Shane Warne, not many Australian spinners have got the limelight but Zampa likes to work under the radar "Obviously, the Australian cricket team has always been known for its great fast bowlers, batting has always been really strong. We go about our work under the radar a little bit, which we like"

Adam Zampa also revealed that the spinners have been working together and that he and Aston Agar have been bonding really well, and that the duo spends a lot of time together since they have similar interests apart from the game as well  "Both spin bowlers, pretty similar age and pretty similar interests outside of the game. We get along really well, so naturally, we put in a conscious effort to make sure that each other does really well. We talk about the game a lot, about spin bowling and tactics." he added.

The team will begin their quest to seek their maiden T20 World Cup title with a clash against South Africa at the Sheikh Zayed Stadium in Abu Dhabi on Saturday, October 23, 3:30 PM IST.