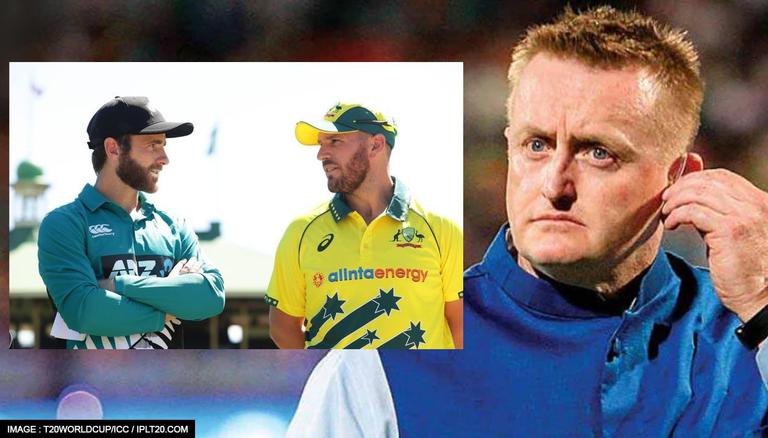 
Former Kiwi cricketer Scott Styris has tipped Australia to win the ICC T20 World Cup final against New Zealand on Sunday. In an interview with Sportstar, Styris stated that the absence of wicketkeeper-batsman Devon Conway could cost New Zealand their maiden World T20 title tonight. With no Conway in New Zealand playing XI, Styris believes Aaron Finch-led side has become favourites to win the final. Conway, according to Styris, is a terrific player of spin, so his absence might hurt New Zealand's ability to deal with the likes of Adam Zampa, who has been great with the ball in the T20 World Cup.

Devon Conway was ruled out of the final after he injured himself during the first semi-final match between England and New Zealand. Conway was seen punching his bat in frustration as he walked back to the pavilion after being dismissed by English spinner Liam Livingstone. Conway’s exit from the T20 World Cup final came as a massive blow for the Kiwis as he was amongst the top run-scorers for the team in their World Cup campaign. He scored a total of 129 runs in five matches, including his important knock of 46 runs in the semifinal against England.

New Zealand and Australia have never won a T20 World Cup title since the tournament's inception in 2007. While Australia finished as runner-up in 2010, New Zealand have played two semi-finals - 2007 and 2016. Both sides will be eager to get out on the field tonight and win their maiden T20 title to show for in the future. Australia are slightly ahead of New Zealand when it comes to the head-to-head record in the shortest format of the game. While Australia have won 9 out of the 14 T20I matches played against New Zealand, the Kiwis have emerged victorious in only five of those.