During the match against Bangladesh, Kieron Pollard's decision to walk back to the pavilion giving himself retired hurt has shocked the fans. 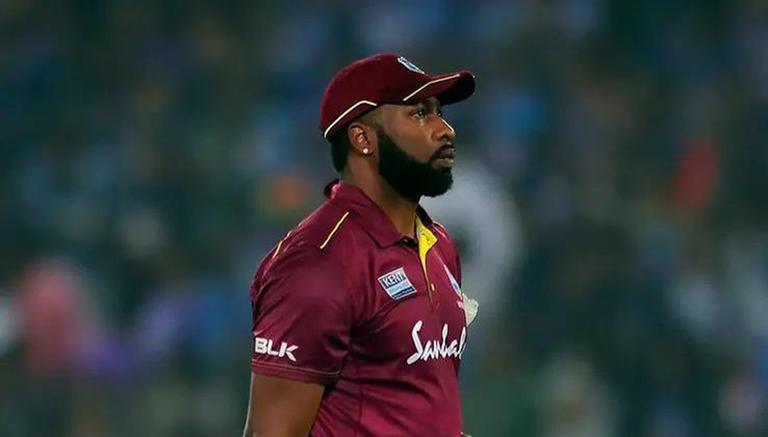 Kieron Pollard tried to up the scoring rate of the West Indies, however, Bangladesh bowlers made it difficult for the batters to score runs. Fans and commentators were shocked when Kieron Pollard decided to walk back to the pavilion and was given retired hurt. No one could understand why Pollard walked back, however, it was allrounder Andre Russell who took the field after the West Indies skipper walked back, suggesting the decision might have been tactical.

However, the tactical decision of Pollard could not work as Andre Russell was dismissed on a diamond duck-out without facing any ball. Russell was dismissed on the non-striker's end when debutant Roston Chase hit a straight drive to Taskin Ahmed and the ball went straight to the stumps after touching the bowlers' shoes. It is pertinent to mention here, Pollard later came to bat after the dismissal of Dwayne Bravo.

Pollard retires (which may be tactical...)

Russell comes in then gets run out at non strikers end via the bowlers boot.

Sigh. It is what it is #T20WorldCup

Pollard would've been the non-striker if he hadn't retired. He saw the future and walked back.

Hate the idea of tactically retiring out. Pollard may actually be injured, dunno. But not having the idea that you could tactically clutch a hammy to get a more favourable batter in and then come back. (1/3)

Why did Pollard retire ? Was it injury or a strategic retire hurt?

Can anyone please tell what happened with Pollard? Why he retired hurt?

Coming back to WI vs BAN match, Kieron Pollard & Co have set a target of 143 for Bangladesh at the Sharjah Cricket Stadium. If West Indies lose the match against Bangladesh, it will be almost impossible for the defending champions to qualify into the semi-final. Coming back to West Indies innings, Nicholas Pooran's cameo of 40 runs off 22 balls pushed the total to 142 in 20 overs. Apart from Pooran, Roston Chase played an innings of 39 runs. In terms of Bangladesh's bowling, Mahedi Hasan, Mustafizur Rahman, and Shoriful Islam shared two wickets each.

READ | Kieron Pollard reacts to dismal loss vs ENG; 'this is something we've all experienced'