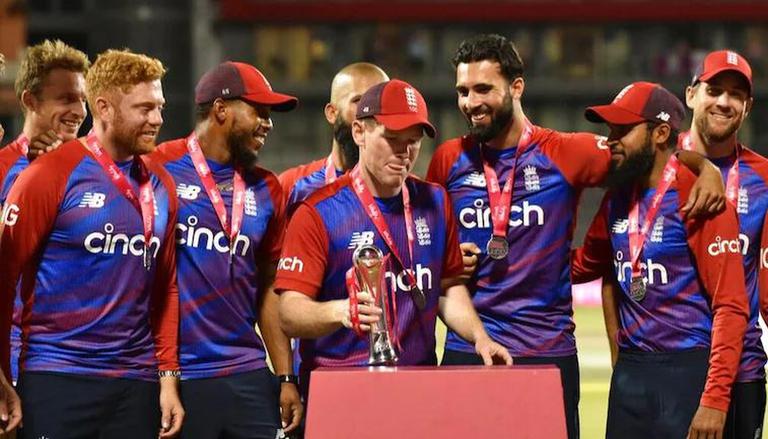 
England Cricket Team will kickstart their T20 World Cup 2021 campaign on October 23 in Super 12 stage against defending champions West Indies and will be looking to avenge the 2016 final's defeat. Before the Super 12 stage, England have to play two warm-up matches- one against India and the other against New Zealand. While India already emerged victorious on Monday, England will now take on the 'Black Caps' on Wednesday. Before heading into the Super 12, Eoin Morgan & Co will be eyeing to get back on the winning note on Wednesday.

England who are currently the number 1 team in ICC's T20 team ranking is coming into the tournament after registering some magnificent victory. England clinched the T20 series against Pakistan by 2-1 which took place in July. Again, Eoin Morgan & Co whitewashed Sri Lanka in the 3 matches T20 series which took place on English soil.

England's strengths lie in their explosive and deep batting line-up. The number 1 T20 batter of the world Dawid Malan is part of England's World Cup squad. The presence of Jason Roy, Jos Buttler, and Jonny Bairstow can destroy any bowling line-up on their day. Apart from the '3 Js', Moeen Ali is currently in sublime touch. In fact, Moeen Ali shined in the IPL 2021 for the CSK as skipper MS Dhoni brought the best out of him by sending him to bat at number 3. Although England's spin attack might backfire, the world's number 1 team is banking upon their pacers at the UAE pitches.

England T20 World Cup Schedule comprises of some high-voltage matches with teams like West Indies, Australia, South Africa, and other teams who will be qualified from Group A & B.