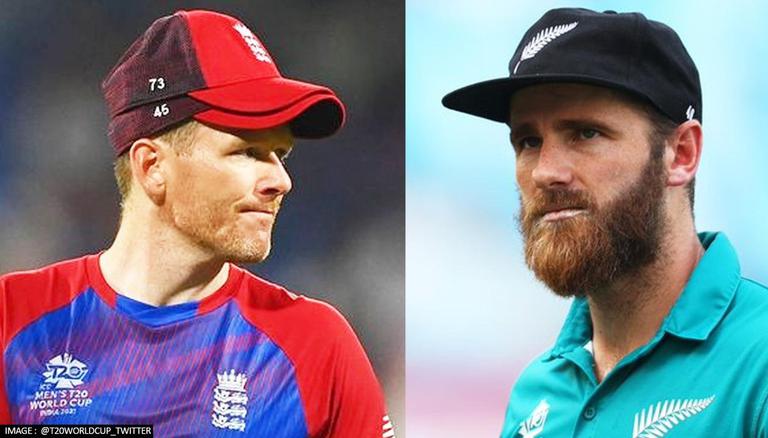 
The 43rd match of the ICC T20 World Cup will see England lock horns against New Zealand at Sheikh Zayed Stadium in Abu Dhabi. The match is slated to begin at 7:30 pm IST today with the toss scheduled for 30 minutes prior to the start of play. The game will decide the first finalist of this year's T20 World Cup. Both teams have come into the semi-final on the back of four wins in five group games. While England topped the table in Group 1, New Zealand finished second in Group 2 to secure a place for themselves in the knockout stage.

England and New Zealand have played a total of 21 T20I matches against each other since the inception of the format in 2006. While England have won 13 of those 21 T20Is, New Zealand have emerged victorious in 7 games with one match ending in no result. Both sides have met 5 times in the T20 World Cups, where England again enjoy an edge as they have won in three matches as opposed to New Zealand's two.