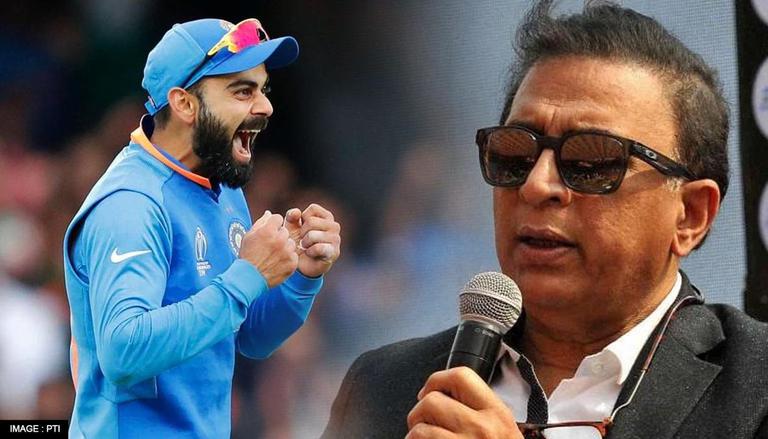 Earlier before the start of the IPL 2021 2nd leg, Virat Kohli had announced his decision to step down as India's T20 captain after the T20 World Cup in UAE. Former India batsman Sunil Gavaskar feels that Kohli has an opportunity to get his hands on the major trophy.

"That will be fantastic because that will probably be the best ending he can have as captain. Playing for a franchise is one thing but playing for a country is entirely different. So winning a tournament for the country would be fantastic."

Gavaskar however further went on to admit that things don't happen as per plan. Pointing towards the sky, he said,

"As I said earlier, these scripts are written up there. We don't know what these scripts are all about. Look at Clive Lloyd for example. Winning the World Cup in 1975 and 1979 and then what happens in 1983, he lost the final to India. In 1985 in the Champions of Champions, again he lost. In Test cricket and one-day cricket, in the last couple of years, he didn't win".

The Indian legend also added that Kohli has an opportunity to end on a high at the international level despite not winning the IPL.

"Here, it could actually be, forget what happened with RCB etcetera, here he could end lifting the World Cup trophy. That would be the most glorious end to his captaincy that one could imagine."

Virat Kohli's men will begin their T20 World Cup campaign against neighbours and arch-rivals Pakistan on October 24 in Dubai.