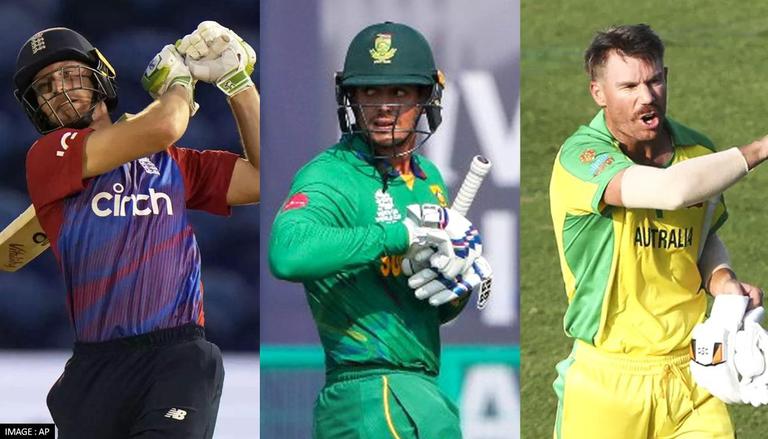 
In the latest development following the incident involving Quinton de Kock on Tuesday, Jos Buttler said that the England national cricket team stood against any form of discrimination. The wicketkeeper put forth his comments after Quinton de Kock pulled out from South Africa’s T20 World Cup 2021 Super 12 match against the West Indies on Tuesday, October 26 at the Dubai International Cricket Stadium.

A statement from Cricket South Africa confirmed that De Kock won’t be taking a knee. On Monday, CSA instructed its player to hold a unified stance on racism and hence asked them to ‘take a knee’. Prior to the game, it was learned that De Kock opted out of the game due to personal reasons.

Now Buttler has iterated the Three Lions’ stance on the matter. “Our position is we stand against any form of discrimination. What we’d like to do as a team is a ‘Moment of Unity’, which we did at times during our summer,” Jos Buttler told the media.

Before the start of the World Cup, the ICC gave a chance to the teams to take a stand against racial discrimination. The Brits wanted to wear pre-match "Moment Of Unity" T-shirts during the national anthems. However, the ICC turned down the request as it went against the kit regulations. As per the rules, ''approval shall not be granted for messages which relate to political, religious or racial activities or causes."

David Warner shares his opinion on taking the Knee

David Warner, the Australian left-handed batter, also put forth his opinions on the matter. While he refrained from commenting on De Kock’s decision, he said that the Australian cricketers will continue taking a knee in the tournament.

"From our stance, we respect the decision of the opponents and will take... The captains will obviously talk about it before we go out to play, and we'll take that, we'll take a knee as well and we will reciprocate," Warner was quoted as saying by the Australian Associated Press.

"So that's my stance. I can't go into obviously the South African administration making their team take a knee. So, yeah, from there, it's obviously their decision, each individual's decision to do that," he added.