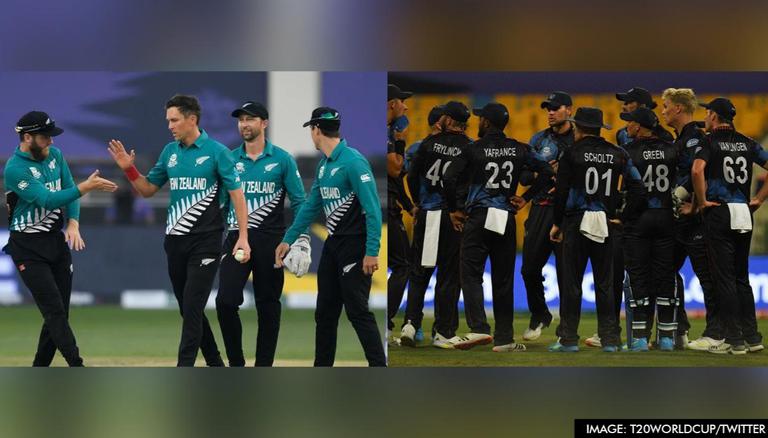 
Namibia will have a tough task ahead of them when they take on New Zealand in the ICC T20 World Cup 2021 on Friday at the Sharjah Cricket Stadium. It should be a straightforward match for New Zealand but you never know what Namibia might have up their sleeve to upset the favourites. A win for New Zealand will put them within a win of qualifying for the T20 World Cup semi-finals.

As per our New Zealand vs Namibia Dream11 prediction, New Zealand is expected to win the T20 World Cup 2021 match, after having an overall better team and being the team in better form.

Martin Guptill: The New Zealand opener batted till the 19th over and scored 93 runs in the last game against Scotland. Overall in 3 matches in this tournament, he has scored 130 runs at an average of 43.33.

READ | 'My hat-trick ball': Zampa missed out on big feat as Wade spills catch in AUS vs BAN game

Ish Sodhi: In 3 matches in this tournament, he has already bagged 6 wickets at an economy of 7.25 and will look to deal damage on the turning track of Sharjah.

David Wiese: He was impressive with both bat and ball against Pakistan, and remained unbeaten on 43 runs from 31 balls. He also got the wicket of the dangerous Babar Azam at the end.