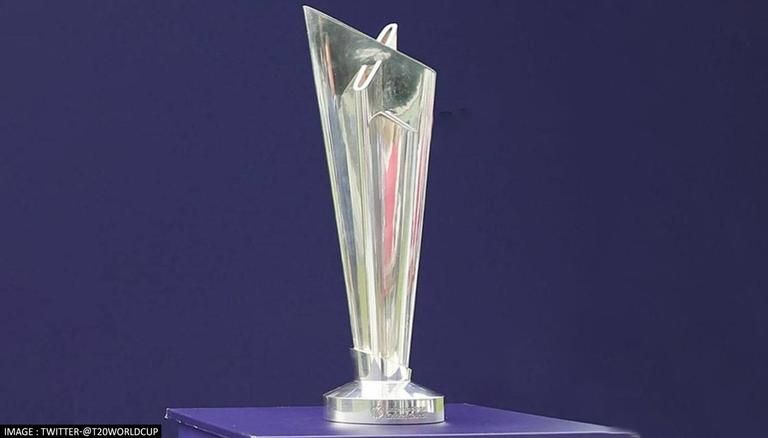 
Pakistan overcame Afghanistan by five wickets in an edge-of-the-seat thriller in their ICC T20 World Cup 2021 at Dubai International Stadium on Friday and by the virtue of this win, they are almost assured of a semi-final berth. Meanwhile, the victory has also made them an undisputed side as of now in this tournament as far as the overall T20 World Cup Super 12 points table is concerned since the Men In Green are the only side to have registered three wins.

So without further ado, let's take a look at the updated ICC T20 World Cup 2021 points table after Pakistan vs Afghanistan clash.

England occupy the top spot in Group 1. After their impressive win over the Lankans, the Aussies find themselves at second position with two wins from both games and four points to their tally. Even though Australia's arch-rivals England have the same number of points after having won an equal number of games but it is the superior NRR (Net Run Rate) that gives Eoin Morgan & Co. an edge over the Aussies. With an NRR of +3.614, 2010 T20 world champions occupy the top spot in Group 1 while the Australians are the second-best side of the group as of now with a Net Run Rate of +0.727.

Meanwhile, South Africa and Sri Lanka also have an equal number of points (2) after having won one and lost one from the two matches that both sides have played so far. However, it is the Proteas who take the third position in Group 1 with an NRR of +0.179 whereas, the 2014 T20 World Cup winners take the fourth spot with a negative NRR of -0.416.

The defending champions West Indies have now replaced Bangladesh to clinch the fifth spot after their stunning three-run win over the Asian side on Friday. The Windies finally registered their first win of the competition. Having lost all their three games, Bangladesh take the sixth & final spot in the points table.

READ | T20 World Cup: Cheteshwar Pujara names 5 players who will be crucial for India vs NZ

Coming to Group 2, Pakistan take the 'Numero Uno' spot with three straight wins and six points to their tally. The Afghans are still placed at second position with a win as well as a loss and four points to their tally. With an NRR of +0.550, Namibia are at the third spot after a thrilling win against Scotland on Wednesday night. Meanwhile, New Zealand who had gone down to Pakistan by five wickets on Tuesday take the fourth spot with an NRR of -0.532.

The inaugural edition's winners Team India take the second-last spot with an NRR of -0.973 after having played just one game last weekend where they had suffered a 10-wicket loss against Pakistan.

Having lost both their games, Scotland (-3.562) find themselves languishing at the bottom of the points table.