Has An IPL Team Qualified After Losing First 4 Matches? A Look At MI & CSK's Chances

Mumbai Indians (MI) and Chennai Super Kings (CSK) have had one of the worst starts to their respective campaigns in the ongoing Indian Premier League (IPL). 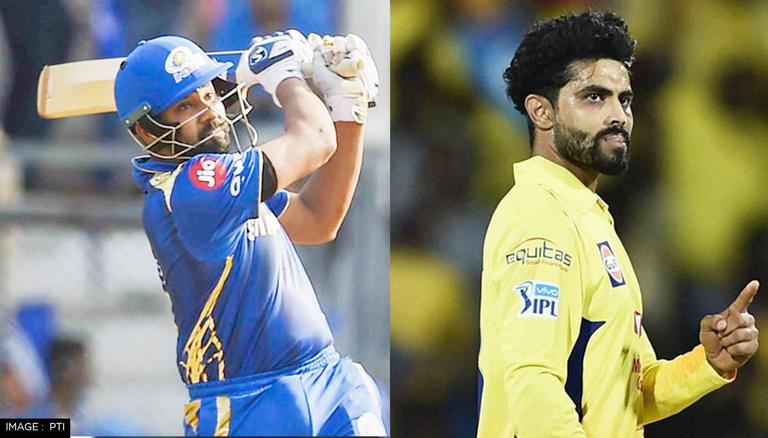 
Mumbai Indians (MI) and Chennai Super Kings (CSK) have had one of the worst starts to their respective campaigns in the ongoing Indian Premier League (IPL). With five and four titles each to their names, Mumbai and Chennai are the most successful teams in IPL history.

However, neither of the two teams have had a dream start to the 15th edition of the cash-rich tournament, as they have lost all four of their first four matches. The question now is whether any of these two franchises will be able to make the playoffs this season.

Has any team qualified for IPL playoffs after losing the first 4 matches?

Interestingly, Mumbai Indians are the only team to reach the playoffs after losing their first four games of the season. MI were defeated by Punjab Kings, Kolkata Knight Riders, Rajasthan Royals, and Chennai Super Kings in their first four matches of the IPL 2015 edition. MI, on the other hand, not only made the playoffs but also won the IPL title that year, defeating CSK in the final.

This demonstrates that the five-time champions can still turn things around and make the playoffs from here. However, the fight for the final four spots is not going to be an easy task given that there are 10 franchises this season.

In the history of the IPL, the Chennai Super Kings have never lost four consecutive matches at the start of the season. In 2020, Chennai had its worst campaign, failing to qualify for the playoffs for the first time. However, even then, CSK won their first game of the season, as opposed to this year, where they have lost four in a row and are at the bottom of the points table.

Despite the current situation, the Super Kings have the required skill and potential to qualify for the playoffs. It will be interesting to see if the Yellow Army can make a comeback from the losses and qualify under the leadership of Ravindra Jadeja.

At the time of writing, Kolkata Knight Riders (KKR) are at the top of the points table followed by Gujarat Titans (GT), Royal Challengers Bangalore (RCB), and Lucknow Super Giants (LSG). Two of the four teams in the top four are new franchises.