'He Is Magnificent': Sangakkara Calls Fringe India Batter 'one Of The Best T20 Players'

The Rajasthan Royals players are currently based in Maharashtra, where they are slated to play their first game of the season against SRH on March 29. 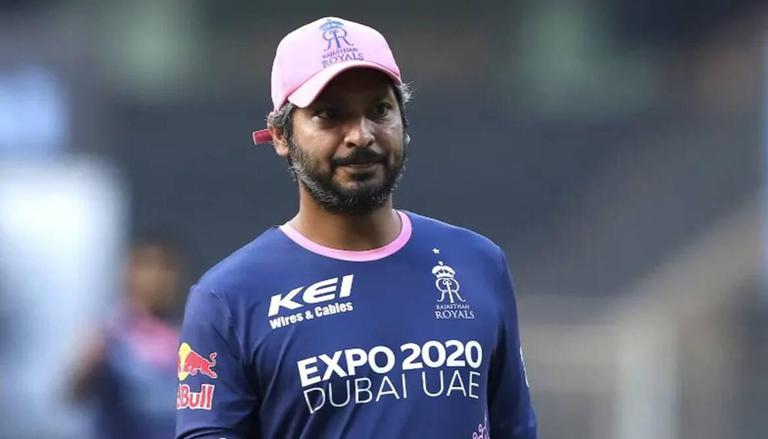 
Kumar Sangakkara, Director of Cricket for Rajasthan Royals (RR), praised captain Sanju Samson ahead of the Indian Premier League's (IPL) upcoming edition. Sangakkara lauded Samson as "one of the best T20 players" in the globe, claiming that the 27-year-old possesses all of the skills needed in a modern-day batter. The former Sri Lankan cricketer went on to say that since taking over as RR's head coach, he has grown to know and admire Samson.

Samson, according to the Sri Lankan legend, has a great passion for his IPL franchise, with whom he has been affiliated since the beginning of his career. According to Sangakkara, Samson is the type of skipper who is eager to learn and grow with each new experience, adding that the Kerala-born wicketkeeper-batsman is "going to get better and better."

"Irrespective of him being the captain or the future of RR, he is one of the best T20 players. He is a magnificent player, destructive, match-winner, has every ability that you want in a batter. He was captain before I took over last season. I have come to know him really well and admire him," Sangakkara said during his conversation with Red Bull Cricket on the Clubhouse app.

"He’s got such a passion for RR. He started here, he values that. He is a captain who is willing to admit that he doesn’t know everything as yet and he is going to grow into it. He’s got natural leadership qualities. He’s going to get better and better," the head coach added.

Rajasthan Royals retained Samson as captain ahead of the IPL 2022 mega auction. The Royals had first signed Samson in 2013, the same year he debuted in the IPL. Samson scored 206 runs in 11 matches during the season, earning himself the Best Young Player Award. Samson has been a steady performer for his team since then, appearing in 117 games and scoring 3068 runs at an average of 29.22. Samson has three centuries in the IPL.

Samson is currently training with his RR teammates in Maharashtra, where they are slated to play their first game of the season against Sunrisers Hyderabad on March 29.