Glenn Maxwell took to his social media account and posted a video showing the preparations made by RCB for him after getting married recently. 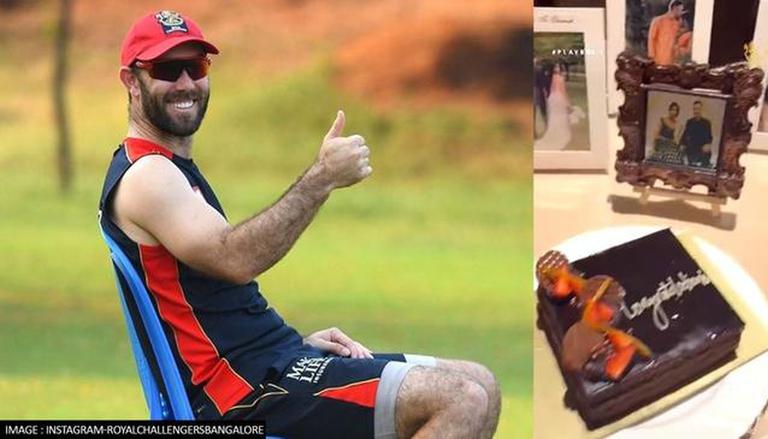 
Australia's Glenn Maxwell has finally linked up with Royal Challengers Bangalore with the franchise welcoming the explosive all-rounder. The 33-year-old arrives in RCB camp after recently getting married to his long time girlfriend Vini Raman. Maxwell missed the first two RCB matches however he could feature in the upcoming match after undergoing the IPL quarantine rules.

Glenn Maxwell took to his respective social media account and posted a video showing the preparations made by RCB for him after getting married recently. In the video, the room is being decorated with a balloons. A table is also set up pictures of Glenn Maxwell and his wife Vini Raman along with with a cake and a wine bottle. 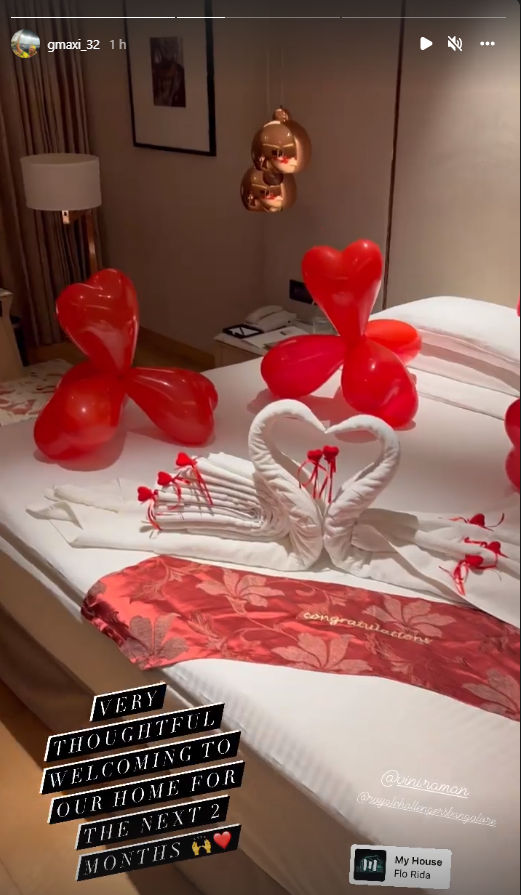 Recently Glenn Maxwell re-posted a snap from his wife Vini Raman on his Instagram stories, where they flaunted their rings. In the photo, the couple had held each other's hands as they seemed to travel together. The latter captioned the post, "Love is a search for completion and with you I feel complete." She also used the heart, bride and groom emojis to confirm that they had indeed taken the next step of their relationship, on '18.3.2022.' The couple have known each other for over four years now, and had got engaged in February 2020.

Talking about Glenn Maxwell performance in 2021, the Australian finished the 2021 season as RCB's leading run-scorer with 513 runs in 15 games at an impressive average of 42.754. Maxwell has six half-centuries in the 2021 edition of the lucrative competition. Maxwell's previous highest number of half-centuries had come in the 2014 edition when he had surpassed the 50-run mark 4 times. Th right-hander scored 2 half-centuries in 2016 but, failed to notch a single one in the following three seasons.