On Sunday the match between Chennai Super Kings and IPL playoff-bound Gujarat Titans witnessed yet another record being created in terms of sixes. 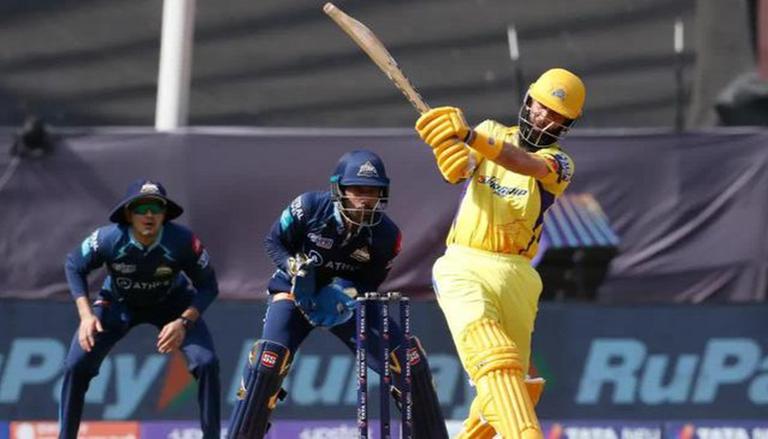 
In the ongoing IPL 2022, many records were shattered and many unwanted records were created during the tournament. While defending champions Chennai Super Kings and five-time champions Mumbai Indians failed to advance to the IPL Playoff, two new teams Gujarat Giants and Lucknow Super Giants have done well. On Sunday the match between Chennai Super Kings and IPL playoff-bound Gujarat Titans witnessed yet another record being created in terms of sixes.

The CSK vs GT match saw history being created with most number sixes (IPL 2022 sixes) being hit in the single edition of the tournament. CSK England all-rounder Moeen Ali hit the season's 873rd six making IPL 2022 edition the season with the most sixes ever hit.  The previous record for most sixes hit in a single edition was created during the 2018 edition where a total of 872 maximums were hit. The 2018 edition saw CSK lifting the title for the third time after beating Sunrisers Hyderabad (SRH) in the final at Mumbai's Wankhede Stadium.

The ongoing IPL 2022 season has showcased good contest between ball and bat, however the batters have managed to score runs with the tournament being played in Indian conditions. The tournament is being currently played across four venues across Mumbai, Navi Mumbai, and Pune. Currently, only 61 matches have been completed for the season and with 14 matches still left to be played in the season significantly higher new record is expected to be set when the tournament finishes on 29th May at Ahmedabad's Narendra Modi Stadium.

The CSK vs GT match saw Chennai Super Kings batting first at Wankhede Stadium. The Titan's bowling however put pressure on the now eliminated defending champions first by dismissing Devon Conway for 5 runs, and then drying up CSK's run flow. Ruturaj Gaikwad however completed his half-century which helped CSK reach a total of 133/5 at the end of 20 overs. Chasing 134 for victory, Titans did not struggle much with opener Wriddhiman Saha scoring his half-century and remained unbeaten till the end to help the team cross the finish line and register their 10th victory of the campaign.