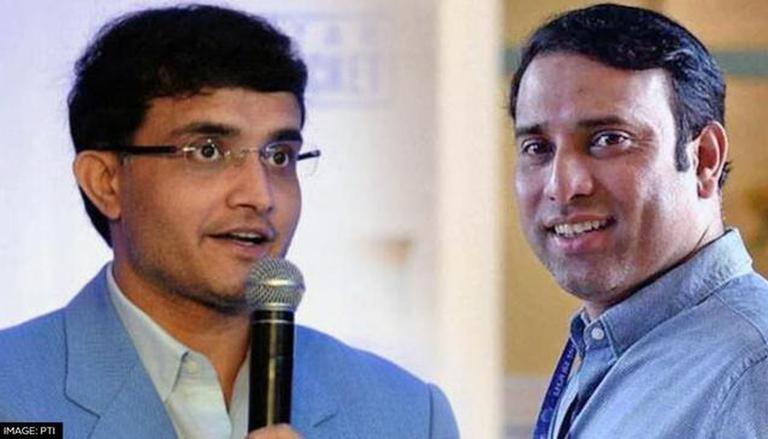 
Former India cricketer VVS Laxman is expected to take over as Team India's head coach in the absence of Rahul Dravid during the white-ball series against South Africa and Ireland next month. The Board of Control for Cricket in India (BCCI) will reportedly field two different squads for Team India's upcoming T20I and Test series in June. While Dravid will travel with the Test squad to England, Laxman is likely to work with the white-ball team for their series against South Africa and Ireland.

Notably, VVS Laxman, who is currently the head of India's National Cricket Academy, always wanted to be the coach of the Indian men's cricket team. BCCI President Sourav Ganguly had revealed last year that Laxman wanted the national job but that didn't work out eventually and Rahul Dravid was appointed the head coach of the Indian team. Ganguly further noted that he had informed Laxman that he will have the opportunity to coach the national team in the future.

"He was keen on the national team job, but that couldn’t be worked out. But somewhere down the line, he will have that opportunity to coach the national team," Sourav Ganguly said in his interview.

It seems that Ganguly's forecast has come true with Laxman expected to coach the national squad in their forthcoming series against South Africa and Ireland. Laxman has never worked with the Indian team, however, his experience with the U-19 squad earlier this year would undoubtedly benefit him during his time with the national squad.

Media reports suggest that Laxman will coach India's second-string team for the white-ball series, which will begin on June 9. India is scheduled to host South Africa for a five-match T20I series before heading to Ireland for two T20Is later next month. Dravid is also expected to travel at the same time with the Rohit Sharma-led Indian squad to England, where they will play one Test, three ODIs, and as many T20I matches.

READ | Ganguly, Tendulkar, Laxman wanted him as coach but Kumble said I will sidestep: Vinod Rai

Rahul Dravid was appointed the head coach of Team India in November last year after Ravi Shastri's tenure came to an end following the conclusion of the T20 World Cup in UAE.