Pro Kabaddi League (PKL) Live Streaming: Where And How To Watch DEL Vs PUN And HAR Vs PAT 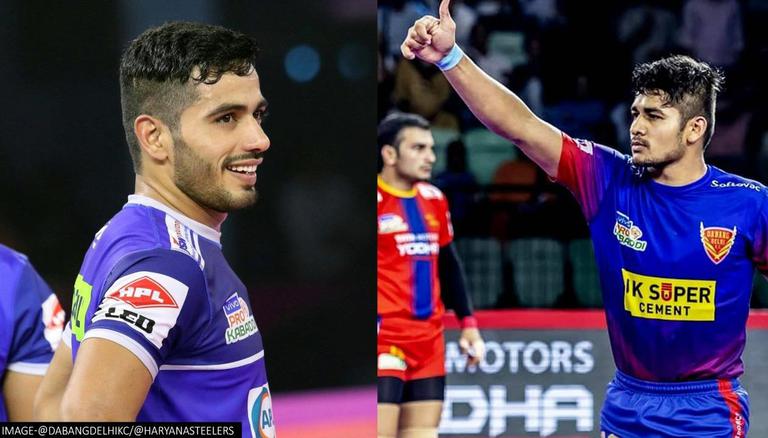 
Delhi Dabangs are up against Puneri Paltan in match no. 5 of the ongoing Pro Kabaddi League(PKL) 2021, while Haryana Steelers lock horns with Patna Pirates, later in the day. Delhi Dabang head into their opening match of the eighth edition of the tournament, having finished the seventh edition as the table-toppers but failed to win the trophy. At the same time, Puneri Paltan had a disappointing season last time, as they finished 10th in the standings.

Meanwhile, the Haryana-based franchise advanced into the second round of the PKL 7 after finishing fifth in the standings and lost to U Mumba in the elimination match. On the other hand, Patna Pirates finished eighth in the standings in the previous season, with eight wins, 13 losses, and one draw to their credit. All four teams playing in the last two games of the day on Thursday will be looking for a win and start the season on a high.

WE RECOMMEND
Pro Kabaddi League (PKL) live streaming: Where and where to watch TEL vs TAM & BEN vs UP
Pro Kabaddi League 2021: U Mumba beat Bulls in PKL season 8 opener
PKL 2021-22: Dabang Delhi's father-son pair set to make history in latest season
Tamil Thalaivas won't disappoint fans in PKL this time: Coach Udayakumar
Connect with your Favourite Kabaddi Stars on the Koo App
Listen to the latest songs, only on JioSaavn.com