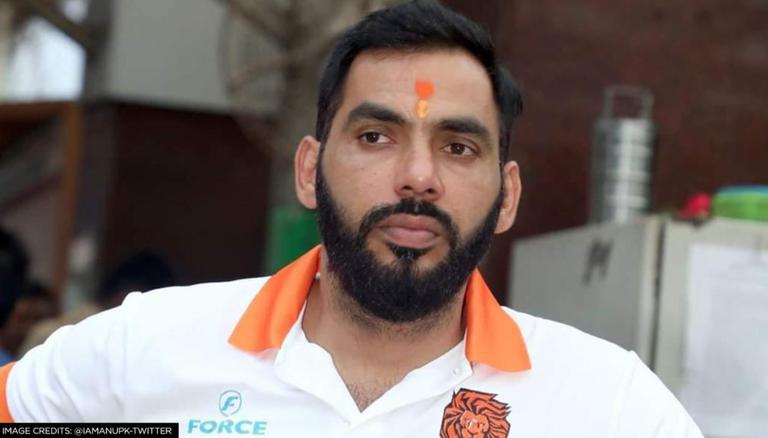 
Puneri Paltan head coach Anup Kumar is ‘happy’ with the signing the team has made at the PKL 2021 auction. The Pune based franchise is among the first teams of the competition but has never qualified for the final.

Anup Kumar shares his thoughts on the assembled team

Anup Kumar, in an Instagram video posted by the club, was seen sharing his thoughts regarding the buys at the auction.

“I am very happy to build my Paltan as we planned for this season. We have some really good players in the team. I hope to see the team play well this time.”

The coach further added that the team has managed to strike a good balance between the experienced and youth players.

“We have a defensive unit. We were aiming to build ahead of the auction. We did miss out on a couple of raiders that were on our radar. However, the offense looks good as well. With a perfect balance of youth and experience in our squad, we look forward to a memorable season ahead."

It was surprising to see Rahul Chaudhari, a seasoned raider going for ₹40 lakhs, the amount at which Puneri Paltan snapped him up. The player was expected to trigger a heavy bidding war.

“Rahul Chaudhari is a big name when it comes to the Pro Kabaddi League. Having a star raider like him in the squad at just 40 lakhs was a steal for us. We have sufficient time ahead to work on strategies along with Rahul and improve his performance”, Anup Kumar concluded.

How does Puneri Paltan line up ahead of Pro Kabaddi League season 8 (PKL 2021)?