Sergio Perez was able to hold up Hamilton starting with lap 21 and this helped Max Verstappen reduce Lewis Hamilton's lead to less than two seconds. 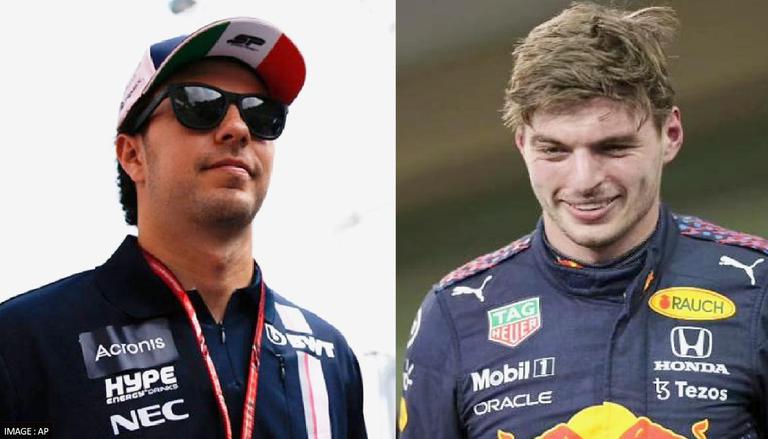 
Red Bull racer Sergio Perez played a pivotal role in helping Max Verstappen win his maiden F1 title, after holding up Lewis Hamilton for two laps in the Abu Dhabi GP.  Lewis Hamilton was in full control of the race and was leading when Red Bull brought Perez out on track after Hamilton had pitted for the Hard tyre.

Sergio Perez was able to hold up Hamilton starting with lap 21 and this helped Max Verstappen reduce Lewis Hamilton's lead to less than two seconds. The dramatic and controversial final lap which was mare saw lapped cars being allowed to overtake the safety car just before it was taken off.  And in the end, it was Verstappen who sealed the victory and denied Hamilton his 8th F1 World Championship title.

Speaking to Sky Sports after the race, Sergio Perez said: "As a driver, as a person, you don't want to get into interfering in their fight, because it's the last race and the championship decider but, at the end of the day, it's my team. I knew that it was critical at that point because Hamilton had the race under control. He would just have had the window on the Virtual [Safety Car] and on the Safety Car, so it would have made his race a lot easier.

"It was important but, at the same time, I was on very old tyres, so I felt like there's not going to be a lot I can do to try and hold him back. But we managed to make him lose a couple of seconds and I think that really changed the race, and Max then was able to at least challenge him with the strategy, and it worked out at the end!"

The manner in which the Abu Dhabi GP concluded has left the entire sporting fraternity in splits after a dramatic last-lap finish with fans left divided whether whatever happened was fair or unfair with many slamming the FIA for the manner in which they went about the last lap.