Ahead Of WWE Summerslam 2019, Here Are The Five Most Memorable Moments Of The Extravaganza

This will be the 32nd edition of Summerslam and it has given a lot of memorable moments for the fans. While we have already looked at the most bizarre moments, let's take a look at some of the best moments of the biggest party of the summer.

Written By Karthik Nair | Mumbai | Updated On: August 11, 2019 21:34 IST
While we have already looked at the most bizarre moments, let's take a look at some of the best moments of the biggest party of the summer.

Summerslam is one of World Wrestling Entertainment (WWE)'s biggest and the most important pay-per-views. It is arguably at par with the Royal Rumble and Survivor Series after  Wrestlemania which is considered as the grandest stage of them all. Known as the "The Biggest Party of the Summer," this year's event will be held at Scotiabank Arena in Toronto, Ontario, Canada on August 11, 2019.

This will be the 32nd edition of Summerslam and it has given a lot of memorable moments for the fans. While we have already looked at the most bizarre moments, let's take a look at some of the best moments of the biggest party of the summer. 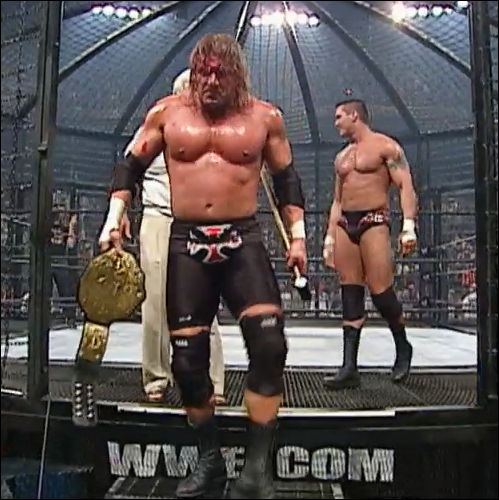 2003 was indeed the best year of HHH's wrestling career as he managed to retain his 'Big Gold Belt' on many occasions thanks to his stable 'Evolution'. However, it was a different ball game for 'The Game' as he had to defend his title in an Elimination Chamber match. In the end, he was the last man left but standing in front of him was the mighty Goldberg.  But, somehow, he overcame the former WCW Champion's challenge by striking him on his head with the 'King of Kings' trademark sledgehammer.

READ: Ahead Of WWE's Summerslam 2019, Here Are 3 Bizarre Moments From The Extravaganza That Should Never Have Happened 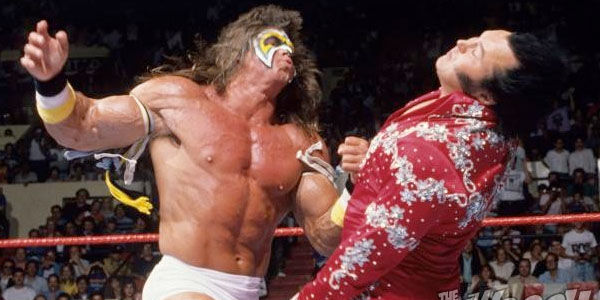 That's right. The epic reign was ended by no one else but the late legend The Ultimate Warrior. Warrior responded to the IC Champion's challenge after he had issued an open challenge to the locker room. The match was ended in 31 seconds and there was a huge cheer from the crowd after a new champion was crowned. Nevertheless, Honky Tonk Man still continues to be the longest-reigning Intercontinental Champion in history with an incredible reign that lasted 454 days.

3. 'The Beast Incarnate' announces his arrival on the big stage (Summerslam 2002): 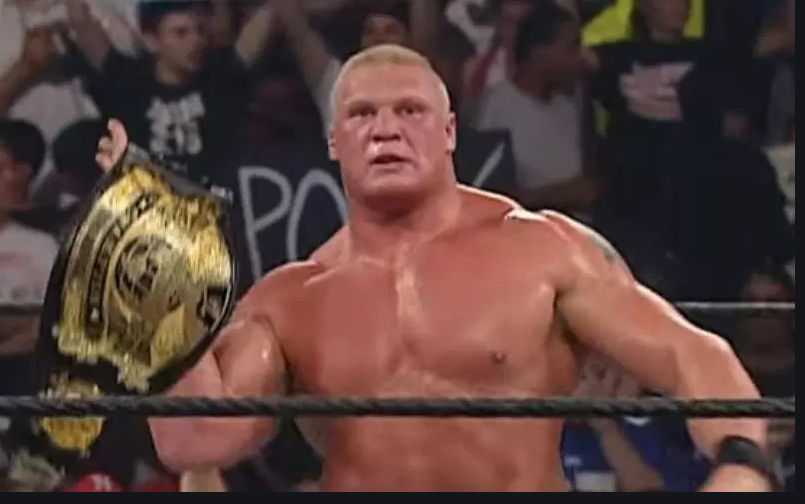 Brock Lesnar was creating havoc since his debut post Wrestlemania XVIII, but at Summerslam, he proved that he was a force to reckon with as he won his first-ever WWE Championship by defeating The Rock who was heading to make a career in Hollywood soon. By the virtue of this win, Lesnar became the youngest WWE Champion in history and there was no looking back as WWE found its 'Next Big Thing'. 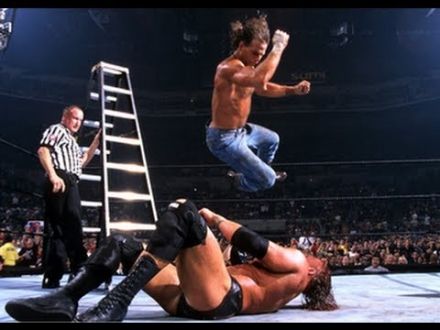 This was Shawn Michaels' first in-ring performance since 1998. Michaels wrestled his former best friend Triple H in an Unsanctioned Fight at Summerslam. Competing in his first match since Wrestlemania XIV, The 'Heartbreak Kid' seemed to be more athletic than he ever was in what was a breath-taking contest which involved non-stop action from both superstars. In the end, HBK's efforts paid off as he registered an outstanding win on his comeback. Shawn would also go on to beat HHH for the World Heavyweight Championship later that year. This arguably has to be the best moment in Summerslam history. It was a contest where six superstars put their bodies, careers, and lives on the line. On this night, Edge & Christian competed against the team of The Hardy Boyz  (Matt & Jeff Hardy) and The Dudley Boyz. The viewers witnessed a lot of brutal moments which included the chair shots, getting thrown on the tables and the wrestlers falling from the top of the ladder as they competed for the Tag Team Championship. In the end, the team of Edge & Christian overcame all the obstacles and not only retained their WWF Tag Team Titles but also went down in history as the superstars to have won the first-ever TLC match.

READ: WWE Wrestler Big Show Gets His Own Big Show, And It's Not What You'd Expect