Alpine F1 (formerly known as Renault F1) is one of the oldest teams in the sport that has also won two Drivers' and Constructors' Championships (2005, 2006). 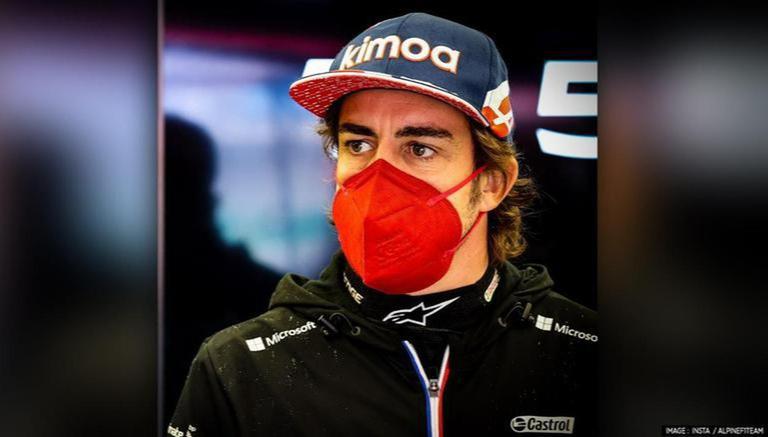 
Alpine F1 (formerly known as Renault F1) is one of the oldest teams in the sport that has also won two Drivers' and Constructors' Championships (2005, 2006). Both championships came with two-time champion Fernando Alonso at the wheel. The legendary F1 driver returned to the team this year, 12 years after leaving them in 2009 for Ferrari F1.

With an outstanding driver like Alonso back in the team, Alpine F1 are interested in getting back to the top as soon as possible. The French outfit's CEO Laurent Rossi said that the team will take at least four years to fight for wins, as he revealed a detailed roadmap for the same.

Although Alpine F1 registered their first victory this season through Esteban Ocon in Hungary, they have struggled to fight for a podium finish in all the other races. Other than Ocon's win, the team has secured just one other top-five finish when Fernando Alonso finished fourth in the same race. Hence, the French outfit's CEO Laurent Rossi hopes that by 2024, the team can return to the top once again as he gives a thorough roadmap for success.

There's limited edition signed memorabilia from @OconEsteban & @alo_oficial available, enter now to bring a piece of our history into your home. 📸

While speaking to F1.com, Rossi said, "We have a long-term project, the objective is to reach a level of competitiveness that places us on the podium as many times as possible in 2024. From today in fifth, you can easily find a roadmap. It’s going to be every year a bit better. It’s a 100-race project, four years, four seasons." As things stand in the Constructors' Championship, Alpine F1 are currently in fifth place with 104 points, 128 points behind Ferrari F1 (232.5) in fourth.

The CEO also added that he believes his side 'must make progress' with every race. According to him, it can be progress on the race track or any other aspects. Rossi insists 'the idea is to never stop' and make steps in 'the right direction.' The Alpine F1 CEO does not expect much progress next season as the rules will change drastically, giving the top teams an equal opportunity to come up with the best package.