Indian Olympian gymnast Pranati Nayak was in outstanding form in the vault section of the 9th Asian Artistic Gymnastics Championships in Doha as she won bronze. 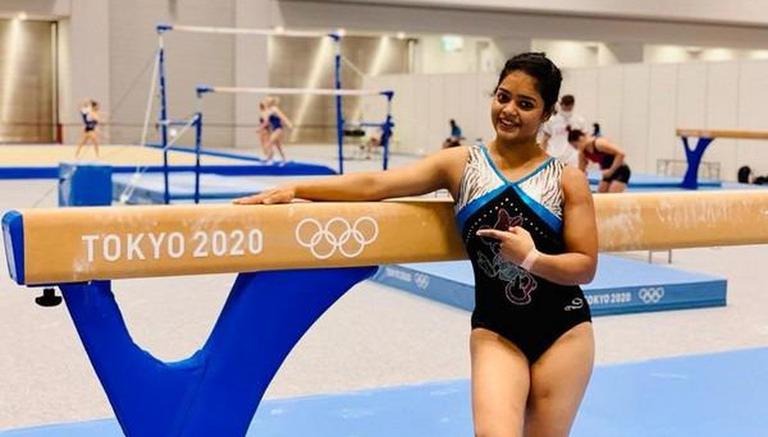 
Indian Olympian gymnast Pranati Nayak was in outstanding form in the vault section of the 9th Asian Artistic Gymnastics Championships in Doha, Qatar, on Saturday, as she bagged a bronze medal. This was the 27-year-old's second medal in the Asian Championships, making her the only Indian to win two medals in the continental event.

Tokyo Olympics 2020 participant Pranati Nayak continued to impress at the 9th Asian Artistic Gymnastics Championships as he delivered outstanding scores of 13.400 and 13.367 in the first and second vault respectively. As a result, she ended up finishing with an overall score of 13.367, only behind South Korea's Yeo Seo-Jeong and Japan's Shoko Miyata, who finished with scores of 14.084 and 13.884 respectively.

This is Pranati's second medal in the continental championships, having won a bronze at the 2019 edition in Ulaanbaatar, Mongolia. As a result of this outstanding display, she also qualified for the World Artistic Gymnastics Championship, which will be held in Liverpool in the United Kingdom in October or November this year.

READ | Neeraj Chopra to lead 37-member athletics team in CWG, participation of some subject to form and fitness