Assam To Give Class 1 Govt Jobs To Olympic, Commonwealth And Asian Games Medalists

The Assam Cabinet has announced that winners from the state at Olympics, Commonwealth or Asian games will be rewarded with Class-I govt jobs. 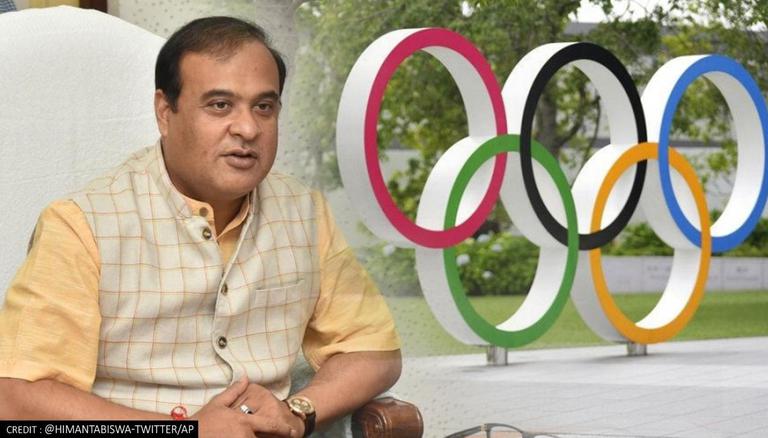 The Assam government said in a statement that the monthly amount of sports pension will be increased from the existing Rs 8000 to Rs 10,000 and decided to provide Sports Pension to the medal winners of Commonwealth and National Games.

The state government further announced to appoint a Police Commission to be headed by Retired IAS Officer Himangshu Sekhar Das, and former DGP PV Sumant for three months to recommend measures for improvement of the policing system, their activities and deployment in the state. Both Mr. Das and Mr. Sumant will get the status of Chief Secretary. The government has decided to fill up the 15,000 vacant positions in Assamese Police from September 1 as their initiative to give employment to 1 lakh youths within the government intensifies. The cabinet announced that it decided to create five new battalions of Assam Police. The government said that a total of 6,270 youths will be appointed in these battalions.

Who is a Class I Government Officer?

A Class I officer is the highest-ranked employee within the government structure and are the gazetted officers of the highest class. Their pay scale is not the only determining criteria for the difference in class from other officers.

Mirabai Chanu’s second-place finish at the 49 kg category of Weightlifting is India’s only medal at the Tokyo Olympics 2020. PV Sindhu has entered the quarterfinals after beating Denmark's Mia Blichfeldt in the Round of 16 matches. India’s men’s hockey team must register a win against the mighty Argentine side to confirm their place in the quarter-finals. Manu Bhaker and Rahi Sarnobat will be taking part in women’s 25m pistol event to salvage India’s below-par shooting campaign.