As Bajrang Punia hopes to win a bronze medal in the Tokyo Olympics 2020, here's all you need to know about the live streaming details of the bout on Saturday. 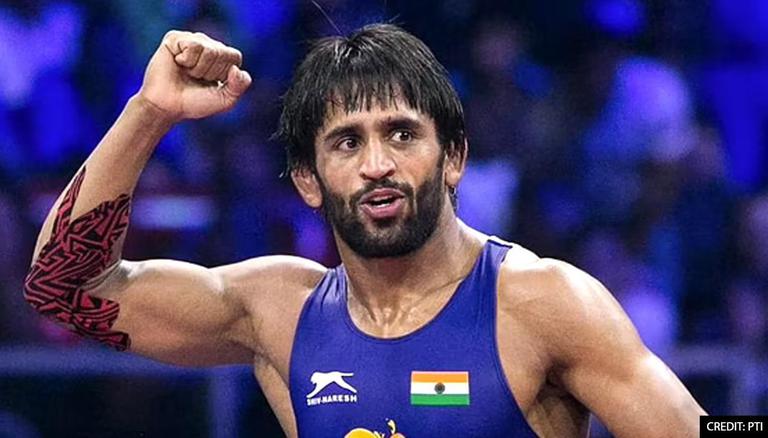 
Bajrang Punia will be hoping for a podium finish when he competes in the bronze medal match of the Tokyo Olympics 2020 men's 65kg freestyle bout on Saturday. As of now, it is still unclear who Bajrang's opponent will be in the third-place play-off match. He will face either Senegal's Adama Diatta or Kazakhstan's Daulet Niyazbekov for the third biggest prize of the prestigious tournament.

Ahead of the all-important bronze medal match, let's find out how and where to catch the live action of Bajren Punia's bout.

The men's 65kg freestyle bout featuring Bajrang Punia is scheduled for Saturday, August 7 at 3:55 pm IST at Makuhari Messe Hallas per the official website of the Olympics. The bout will be telecast on Sony TEN 3, Sony TEN 3 HD whereas,  Sony TEN 4 and Sony TEN 4 HD will be airing the same in regional languages. Meanwhile, this contest can also be watched on Doordarshan as well.

Bajrang Punia lost the men's 65kg freestyle semi-final bout against Haji Aliyev of Azerbaijan 12-5 at the Tokyo Olympics on Friday, August 6. While Punia is out of contention for the gold medal match, he will be fighting for the consolation prize of a bronze medal. Even though Bajrang Punia did try his level best to close down the deficit, Haji Aliyev did not give him any chance for staging a comeback.

Haji Aliyev dominated the proceedings from the start as the Indian wrestler played a catch-up game with the clock ticking from the other end. Even though Punia did score the first point, Aliyev recovered quickly and turned the tables completely on his Indian rival.

If Bajrang Punia succeeds in winning the bronze medal on Saturday, he will be the second wrestler after Ravi Kumar Dahiya to win a medal in this edition of the quadrennial tournament. Ravi Kumar had to settle for silver after going down to ROC's Zaur Uguev a couple of days ago.