F1 Announces Miami GP In US For 2022 Calendar; Will Take Place Sometime In May: Reports

F1 has reportedly announced that the much-awaited Miami Grand Prix will take place sometime in May 2022 for the first time in Florida since 1959. 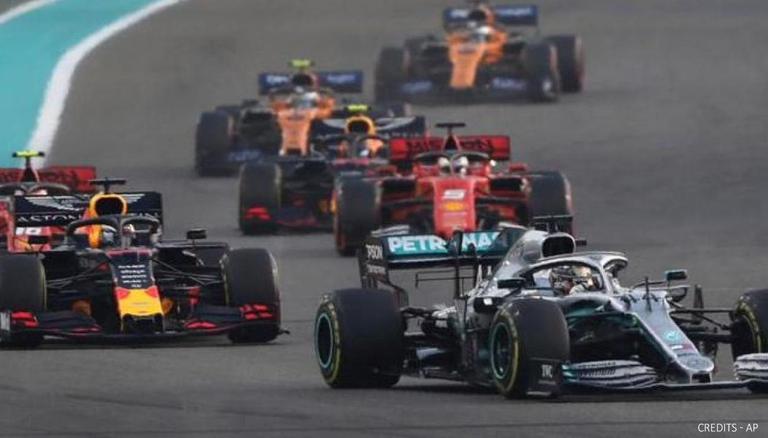 
Formula One (F1) has reportedly announced that the much-awaited Miami Grand Prix will take place sometime in May 2022. The Miami GP is set to take place for the first time since 1959. It will be held at the iconic Hard Rock Stadium complex in Miami Gardens, which is also home to the NFL's Miami Dolphins franchise.

According to a report from PlanetF1, F1's CEO Stefano Domenicali has confirmed that the Miami Grand Prix will take place in early May 2022. The news of the scheduling of the Miami GP took place during an investor call last week. As per the investor call, Domenicali said, "We can confirm that the much-anticipated Miami Grand Prix will happen in the first half of May, and demand for tickets is high, even though sales have not officially started.

The F1 CEO also added that the planning for the 2022 calendar had already begun. "We are less than halfway through 2021, but planning for 2022 has been ongoing for some time. We hope to announce the provisional calendar in September/October," added Domenicali during the investor call.

The Miami Grand Prix will take place at the Hard Rock Stadium Circuit, which has a track length of 5.41km. As per the information available on the official F1 website, the Miami GP will feature 19 corners, three straights, with an estimated top speed of 320km/h. Miami will make it the eleventh venue F1 has taken place in the United States since the championship began in 1950. Previously, F1 has taken place at Indianapolis, Sebring, Riverside, Watkins Glen, Long Beach, Las Vegas, Detroit, Dallas, Phoenix, and Circuit of The Americas in Austin.

We are Miami Gardens. pic.twitter.com/NDXYX3INrS

Details of the next race on the F1 2021 calendar: Belgian GP