Race Director Michael Masi has shrugged off the claims made by Fernando Alonso about FIA favoring Formula One drivers according to their nationality. 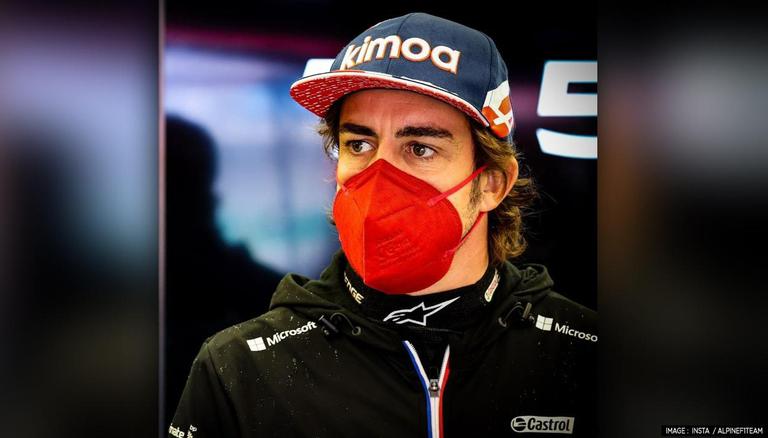 
Formula One race director Michael Masi responded to the claims made by Alpine driver Fernando Alonso’s suggestion saying FIA stewards favour drivers because of their nationality. Masi has said that every driver had his say but the rules applied to everyone equally. He insisted that the race stewards were independent judiciaries with no prejudice favouring any driver outside the stewarding room.

As reported by GP fans, on being asked about Alonso’s comments, the race director Masi said, “I don't even engage in that side of it. Every driver is entitled to their own views and comments, either internally or to the media. The rules are applied equally for everyone. It is probably one of those where he is entitled to his view but we judge each and every incident looking at the actual incident and what occurs”. During the Russian Grand Prix at Sochi in September, McLaren driver Lando Norris escaped punishment after crossing the white line at the pitlane entry. In the past, drivers have been regularly punished for the same infringement.

In the Russian GP on September 26, Fernando Alonso finished sixth in the standings, one place ahead of Norris. Norris led the race for almost the entirety, but spun on the final five laps and lost the chance to earn his maiden race win in Formula One. Mercedes’ Lewis Hamilton went on to win the race and earned his 100th race win. However, during the Turkish Grand Prix on October 10, Lewis Hamilton finished fifth after the race in which tyre management was the key.

Hamilton’s Mercedes teammate Valtteri Bottas went on to win the Turkish GP, as Alonso had a tough race and finished 16th. The Spanish driver has scored a total of 58 points this season with his best result of P4 during the Hungarian Grand Prix 2021 on August 1. He is placed at 10th place in the 2021 Formula One Driver Championship table, one place ahead of Alpine teammate Esteban Ocon with 46 points. Red Bull driver Max Verstappen leads the Championship with a total of 262.5 points. He is six points ahead of the reigning champion Lewis Hamilton.

WE RECOMMEND
F1 releases video of Lewis Hamilton's team talk after Turkish GP loss; 'I told you!'
Fernando Alonso escapes penalty after being investigated for speeding during yellow flags
Turkish GP: Fans enthralled as Lewis Hamilton rises from 11th to top 5 in just 14 laps
Fernando Alonso says he feels like an 'idiot'; 'penalties seem to differ on nationality'
Lewis Hamilton sends jackman flying while taking pitstop during practice at Sochi; watch
Listen to the latest songs, only on JioSaavn.com