Fernando Alonso Says He Feels Like An 'idiot'; 'penalties Seem To Differ On Nationality'

Fernando Alonso claims that some drivers are treated differently from others due to their nationality, and says that he is an 'idiot' for following the rules. 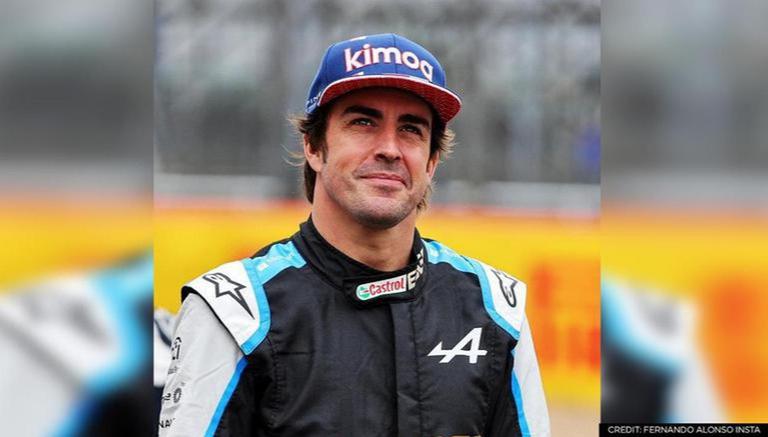 
Fernando Alonso claims that some drivers are being treated differently from others due to their nationality. The two-time Drivers' Champion added that he feels like an 'idiot' for following the rules as other drivers gain an unfair advantage by not following them.

For example, the Alpine F1 driver deliberately utilized the run-off area at the first corner during the Russian Grand Prix but ensured that he complied with the F1 rules. The Spaniard claimed that he performed the move "just to see the questions here in Istanbul, just to confirm when I do things, they have a different behaviour and different repercussions on the following event."

Alonso claims drivers are treated differently based on nationality

While speaking at the Turkish Grand Prix press conference, Fernando Alonso said that he seems like 'the idiot on track for most of the championship.' This is because 'while I've been overtaken from outside of the asphalt by many people in the first couple of races. And nothing happened, and there were no questions on the following race. And now after Sochi, there is a question, so it is a confirmation."

Charles Leclerc certainly nose his way around this track 👃

When he was asked what he meant by his previous comments, the Spaniard replied, "There are different rules for different people -- or different talks the week after for different people. The next one that crosses the white line on the pit entry, let's see which nationality he is and which penalty he will get."

READ | Fernando Alonso opines on his return to F1, dubs criticism as 'blessing'

Alonso seemed to be referencing the incident concerning Lando Norris when the British driver escaped punishment despite illegally crossing the white line at the pit entry. The stewards did not penalize Norris as they gave him leeway because of the rainy conditions at the Russian Grand Prix.

Thankfully no bollards were harmed in the making of this video 🙏#TurkishGP 🇹🇷 #F1 pic.twitter.com/t7hhCapM8z

WE RECOMMEND
F1: Why are Red Bull and Alpha Tauri featuring 'Honda tribute' liveries at Turkish GP?
Fernando Alonso opines on his return to F1, dubs criticism as 'blessing'
Sebastian Vettel hails Fernando Alonso as one of the greatest F1 talents on his birthday
Fernando Alonso explains what it feels like to lose in F1; says he 'would be a volcano'
F1: Turkish Grand Prix 2021: Full Schedule, Preview, How To Watch & Live Streaming Details
Listen to the latest songs, only on JioSaavn.com