F1 Montreal GP 2022: The FIA has announced it will issue technical directives for F1 teams on the grid for 2022 season, in order to tackle the proposing issues. 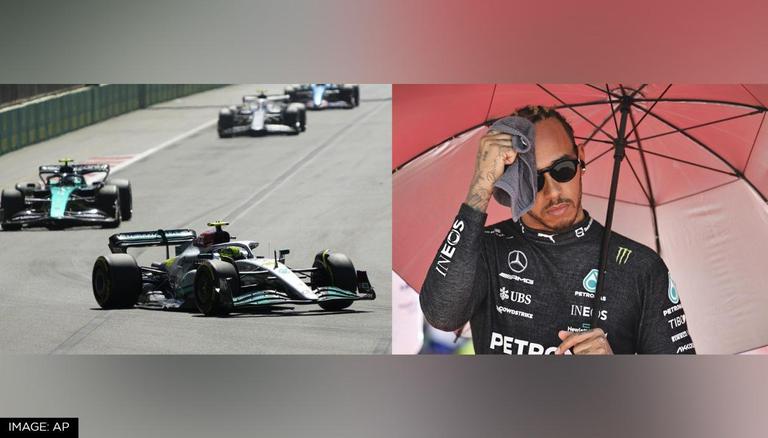 
The Fédération Internationale de l'Automobile (FIA) announced on Thursday its decision of taking steps toward reducing the bouncing or porpoising effect on Formula One cars, which has been seen significantly during the F1 2022 season. The problem has persisted for all the eight races so far in the season, and became a hot topic during the Azerbaijan Grand Prix, last weekend, after the seven-time World Champion Lewis Hamilton was spotted by the cameras, having trouble getting off his car due to back problems. Ahead of the Montreal Grand Prix this weekend, FIA gave to put out an official statement on Thursday, announcing its decision.

Meanwhile, as per a report by F1, FIA said, “In a sport where the competitors are routinely driving at speeds in excess of 300km/h, it is considered that all of a driver’s concentration needs to be focused on that task and that excessive fatigue or pain experienced by a driver could have significant consequences should it result in a loss of concentration”.

The motor racing governing body further added that they also had, “concerns in relation to the immediate physical impact on the health of the drivers, a number of whom have reported back pain following recent events”.

Know how the FIA will tackle the porpoising effect?

As per FIA, the short-term measure to tackle the porpoising effect will be a closer inspection of the planks and skids on the floors of the car. “They will also define a metric – the exact mathematical formula of which is still being analysed, and which the F1 teams have been asked to contribute to – to define a limit for the ‘acceptable level of vertical oscillations’,” F1’s report about the same stated.

READ | World Champion Max Verstappen hints at quitting F1; 'I may want to do different stuff'

What is the porpoising effect in F1?

With the major regulation changes in the sport, starting from the 2022 season, which saw the return of ground effect cars, the porpoising phenomenon became evident from the pre-season testing onwards. Porpoising can be defined as a cycle where the car keeps moving up and down, on gaining and losing ground effect in quick succession. The fact that the ground effect works the best when cars run low has led teams to struggle with their pace if the ride height is increased.