Here's how to watch Spanish Grand Prix live in India as Max Verstappen and Lewis Hamilton look to continue their fight for the drivers' championship. 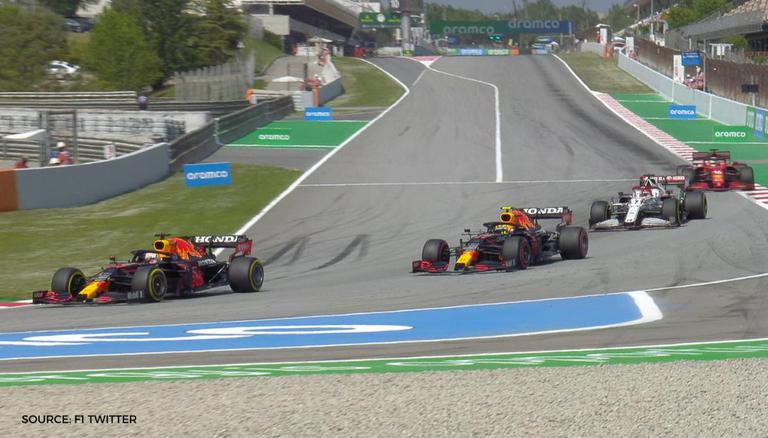 The Formula One season has been off to a brilliant start and the action now turns to the Spanish GP as the likes of Lewis Hamilton and Max Verstappen continue to dominate proceedings. The Spanish Grand Prix main race is scheduled to take place at the Circuit de Barcelona-Catalunya and will begin at 6:30 PM IST on Sunday, May 9. Here's a look at how to watch Spanish Grand Prix live in India, the Spanish GP live stream India and our preview for the same.

The second free practice on Friday signalled Mercedes dominance, with Lewis Hamilton and Valterri Bottas leading the rest by some distance. This comes after Verstappen had eked out ahead of Hamilton in FP1, but the Red Bull driver hit a roadblock this time around, finishing at 9th after series of errors. He eventually had to back out of the lap after running wide off the track limits.

Meanwhile, Hamilton set the pace and Bottas finished second, with Charles Leclerc finishing a surprise third in the session. Alpine continued their good form from Portugal and Esteban Ocon and Fernando Alonso finished fourth and fifth respectively and will hope to do on the main event day.

Pierre Gasly finished a fraction behind at sixth, while teammate Yuki Tsunoda made a sensational comeback to finish seventh. The Red Bulls driven by Sergio Perez and Verstappen closed out the top 10 after Carlos Sainz finished eighth with his Ferrari. Sebastian Vettel, who was given the upgrade Aton Martin teammate Lance Stroll received in Portugal, finished 11th, while Lando Norris, Antonio Giovinazzi, Lance Stroll and Daniel Ricciardo closed out the top 15.