Indy 500 prize money: After a season vastly affected by the COVID-19 pandemic, here is how much an Indy 500 winner could earn this year. 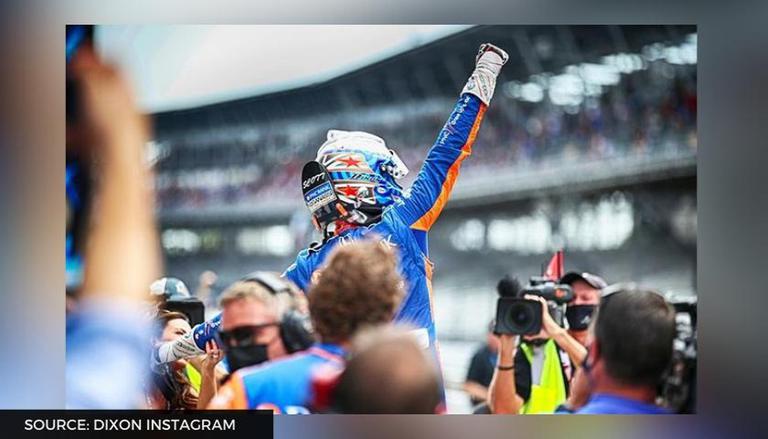 After a long wait, the Indy 500 is finally here. Fans will be allowed to watch live after the event was wrapped up without any audience last year. The event had already been delayed and took place at an Indianapolis Motor Speedway. Here are further details about the highly-anticipated racing event such as the Indy 500 prize money, Indy 500 time and Indy 500 predictions.

When @TakumaSatoRacer won the 2017 #Indy500 at @IMS, the commentators from his home country of Japan were just as excited!

Now, he enters this weekend's race on @NBC as a two-time and defending winner. pic.twitter.com/Fx41umqxes

According to recent predictions from experts and fans, Scott Dixon remains a common favorite for many in terms of naming the racer who will win Indy 500 2021. However, Ed Carpenter, Alexander Rossi, and Scott McLaughlin are other names being taken. Some even think Colton Herta might take home the win, who might be able to pull it off the feat.

It has also been 13 long years since Dixon won the Indy 500. He is going to be a pole-sitter for the fourth time. Takuma Sato, who won last year, will be starting from the 15th position. Simona de Silvestro is the only woman in the race.

Indy 500 time and other details

In the USA, NBC Networks will be broadcasting the race for audiences watching from their homes. The pre-race will begin at 9:00 AM IST, which will be on NBCSN, while the post-race show will also be on NBCSN. The main race, however, will be broadcasted on NBC starting at 11:00 AM EST on May 30. Along with the TV broadcast, one can stream live in the USA on NBCSports.com or the NBC Sports app.