International Chess Day 2021: Find Out Its Historical Significance & Other Details

International Chess Day is celebrated every year on July 20 to celebrate the founding day of FIDE. This year marked FIDE's 97th anniversary. 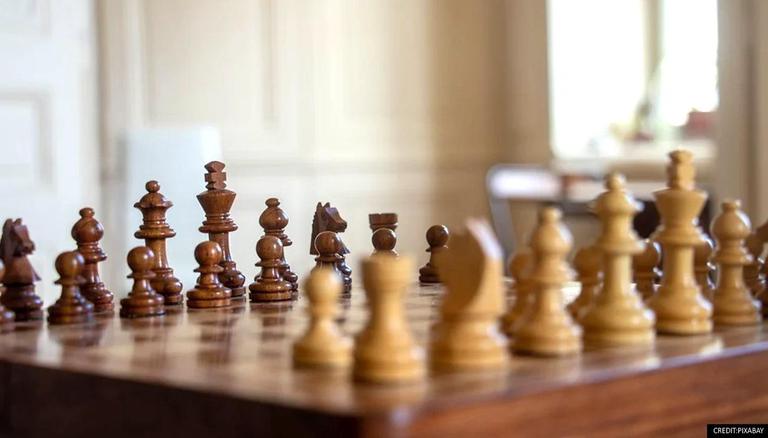 Chess began in India around the fifth century and was initially given the name "Chaturanga." The game then moved to Persia, before becoming an important part of the Muslim community when the Arabs invaded Persia. From there, the game spread to Southern Europe. Chess had evolved into a contemporary sport in the 15th century, before becoming the popular sport that it is today. Today, chess competitions are held worldwide with new and innovative variations of playing the same game.

This year on #InternationalChessDay it happens to be 50 years ago #OnThisDay that Bobby Fischer beat Bent Larsen 6-0, after he had done the same to Mark Taimanov! Here's a fantastic blog by our member Spektrowski on the match:https://t.co/zgYIyBxnP5 pic.twitter.com/uSLS8EF8Og

FIDE was founded on July 20, 1924, at the eighth summer Olympic Games in Paris, France. International Chess Day began as the founding day of the same day in 1966. The day became all the more celebratory after it received a further stamp of approval on December 12, 2019, when the UN General Assembly unanimously adopted resolution 74/22 to designate July 20 as International Chess Day.

How is chess played?

Chess is a board game that is played between two players. It is played on a square board with 64 smaller squares that are divided into an 8x8 grid. Each player starts with sixteen pieces (one king, one queen, two rooks, two bishops, two knights and eight pawns). The player playing with white pieces always makes the first move. The game ends when a player's king is in danger and cannot play any other moves to save the king.

READ | Viswanathan Anand net worth 2021: How much is the Indian chess Grandmaster worth today?

Caruana is out, 17 matches go to tiebreaks. Report on the second day of #FIDEWorldCup Round 3: https://t.co/pPpyQmwwkK pic.twitter.com/Zq6zexyrMC

Viswanathan Anand: "In chess, knowledge is a very transient thing. It changes so fast that even a single mouse slip sometimes changes the evaluation."

Bobby Fischer: "Chess is a war over the board. The object is to crush the opponent’s mind."

Albert Einstein: "Chess holds its master in its own bonds, shackling the mind and brain so that the inner freedom of the very strongest must suffer."