Weeks after the IOC had threatened to suspend the IOA if it failed to conduct its election at the earliest, Khanna said his body is committed to "abide" by the country's Sports Code and the law of the land. 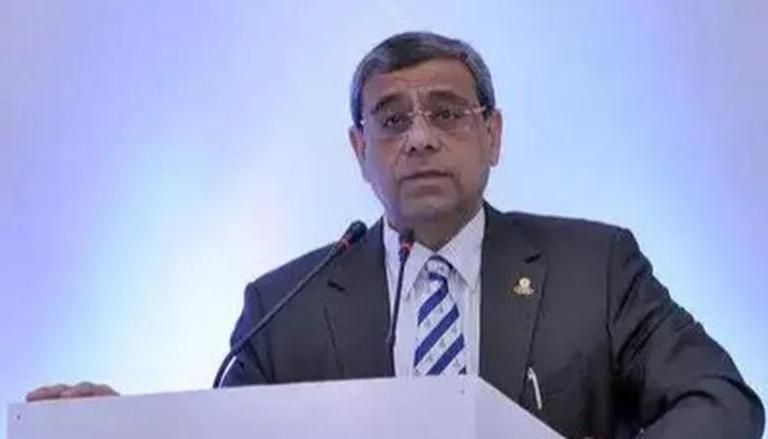 
Playing down threats of suspension, Indian Olympic Association acting president Anil Khanna on Saturday said a three-member delegation will visit the International Olympic Committee's headquarters next month to apprise the IOC of current status with regards to its elections.

Weeks after the IOC had threatened to suspend the IOA if it failed to conduct its election at the earliest, Khanna said his body is committed to "abide" by the country's Sports Code and the law of the land.

"With regards to some reports about IOC threatening us about suspension, I want to make it clear that India is not a small nation to be threatened. It's not like this. India is a big democratic nation," Khanna told reporters.

"The IOA is fully committed to comply with the Constitution, law of the land and the Sports Code. We did inform the IOC that we are compliant with every clause. We are moving towards a more robust IOA. We have every right to be heard." The IOA elections were due in December last year but could not be held due to amendments in the election process.

"Should the IOA fail to fulfil its obligations and be unable to organise its quadrennial elections properly within the coming weeks, the IOC will, unfortunately, have no other option but to consider appropriate protective measures vis-a-vis the IOA, including a suspension, until the IOA can operate as normal and hold its elections in accordance with the Olympic Charter and the IOA Constitution," the IOC had said in a letter.

Khanna said the delegation comprising himself, secretary general Rajeev Mehta and treasurer Anandeshwar Pandey will visit the IOC headquarters at Lausanne on September 1 and 2 to discuss the issue.

"We are visiting IOC office in Lausanne on 1st and 2nd September to work out a roadmap for the IOA and to ensure that IOC/OCA have the correct information and continue to consider IOA as one of its strong member nations promoting the Olympic Charter and welfare of the athletes," Khanna said.

The IOA acting president expects the entire election process to be completed within three to four months.

Last December, the IOA had formed a six-member committee to look into the amendments to be made to its constitution before holding elections so as to align it with the National Sports Code.

In May this year, Narinder Batra was removed as IOA chief after the Delhi High Court struck down the post of 'life member' in Hockey India, through which he had contested and won the apex body elections in 2017.

Batra later officially resigned as IOA President. After he was removed by the High Court, Batra had issued a statement, announcing his decision not to contest the IOA elections.

"Shooting and wrestling have been eliminated from Victoria Games and it's a matter of concern. 19th August is the last date for respective federations to put forward their Expression of Interest. We have already written to international federations of wrestling and shooting and we are quite confident that the two sports will be included," he said.

"We are even trying to include fencing as well." "We already met with CWG top officials in Birmingham and expressed our concerns. The CGF is expected to consider six games and out of that three to four games will be included in the main list. By 31st October we will have a clear picture." PTI SSC AH AH