Here are the answers to top FAQs pertaining to Lewis Hamilton, and a look at Lewis Hamilton's F1 career and his net worth as Mercedes star looks to break record 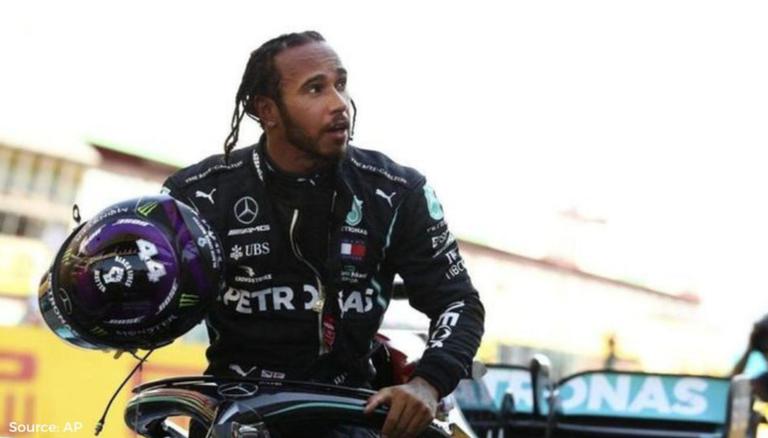 Lewis Hamilton is now recognized as a "Sir" after he received a knighthood as a part of Queen Elizabeth II's New Year's honours list. The list recognized British performers, politicians, public servants as well as people outside the limelight who worked to defeat the coronavirus. Hamilton, who was awarded an MBE in 2008 after his first Drivers' Championship, will now become the fourth F1 driver to be recognized with a knighthood after Sir Stirling Moss, Sir Jack Brabham and Sir Jackie Stewart.

Lewis Hamilton's career has undoubtedly been one of unparalleled success. The Mercedes F1 team driver has won a record 98 races, 100 pole positions and 169 podiums. This season Hamilton will hope to win a record eighth F1 Drivers' Championship title and pass Michael Schumacher as the all-time great of the sport.

Considering the Lewis Hamilton career it is no surprise that the Brit has accumulated a staggering amount of wealth from the sport. After months of speculations since last year, Hamilton and Mercedes finally signed a new deal in February 2021, which will see the 36-year old commit his future to Mercedes F1 for another year. Although Mercedes F1 did not officially reveal Hamilton's salary details, reports from The Mirror claim that the reigning Drivers' Champion is set to earn a whopping £40 million for the year via his new deal. Hamilton's new contract is likely to see his salary increase by £5 million this year as he previously signed a two-year deal worth about £70 million with Mercedes in December 2018.