Mercedes is reportedly planning to drop its appeal against the controversial ending to the F1 2021 season finale, after intervention from Lewis Hamilton. 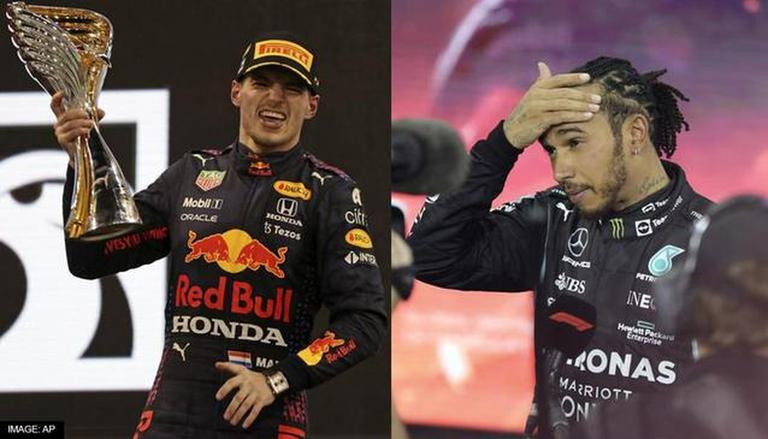 
The Formula One 2021 season ended with the Abu Dhabi Grand Prix in a thrilling fashion as Red Bull’s Max Verstappen won his maiden F1 world title, by edging past the Mercedes of seven-time world champion Lewis Hamilton in the final lap of the race and denied Hamilton his record eighth title. However, the dramatic conclusion to the race became a matter of concern with respect to the protocols and regulations for F1. Many felt race-director Michael Masi was wrong to let a few of the lapped cars between Hamilton and Verstappen overtake the safety car in yellow, which provided Verstappen with the chance to get past the seven-time world champion by ending his quest. Mercedes then lodged protests against the controversial decision by the race director in a bid to deny Verstappen the race and 2021 drivers championship.

We appealed in the interest of sporting fairness, and we have since been in a constructive dialogue with the FIA and Formula 1 to create clarity for the future, so that all competitors know the rules under which they are racing, and how they will be enforced. pic.twitter.com/SCdNuFPwIb

However, Mercedes took to their official Twitter handle on Thursday and revealed their decision to drop the appeal. As per a report by Daily Mail, Hamilton has conveyed to Mercedes that he doesn’t want to win his eighth championship title in the court. Whereas, the 2021 constructors championship title winners withdrew their appeal against Hamilton’s controversial loss during the title-deciding race at the Yas Marina circuit. At the same time, a statement on Wednesday by the World Motor Sport Council has asked the Silver Arrows team to learn lessons from the season and avert from the underlying appeal. The report suggests Hamilton is the key to the decision as the Brit thinks it would be in the best interest of F1 not to go down the legal route.

READ | Elon Musk has hilarious take on Formula One, netizens say 'F1 should be electric'

'This is an issue between Mercedes and the FIA,'  says Christian Horner

Meanwhile, Red Bull boss Cristian Horner expressed his thoughts on the entire matter while speaking ahead of the presentation of the trophy at Thursday night's gala dinner in Paris. As per Daily Mail, Horner said, “his win hasn't sunk in yet. It won't until we see Max pick up that trophy. But as far as we're concerned, Max is the world champion until someone says otherwise. This is an issue between Mercedes and the FIA. Max has done absolutely nothing wrong. We complied with the rules. He won the race. He won the world championship. We've received him here as the world champion."  Although Masi is at the centre of the whole debate, it is understandable that FIA's International Court of Appeal would never contradict a decision made by their own body.