Speaking to Republic on Saturday, Vivek Ranadivé, the owner of the NBA team Sacramento Kings expressed optimism over the faster growth of basketball in India

Speaking to Republic at the ground-breaking ceremony of the legacy project helmed by the National Basketball Association (NBA), Indiana Pacers and Sacramento Kings, Vivek Ranadivé- the owner of Sacramento Kings expressed optimism over the faster growth of basketball in India. He mentioned that he had arrived in India along with the NBA commissioner Adam Silver in the country 5 years ago to kickstart the league. Lauding the inaugural NBA game in India played between his team and the Indiana Pacers on Friday, he noted the enthusiasm and energy levels of the children.

He said, “Our experience in India has been that India has overachieved on all fronts. So, when we kicked off the NBA in India first 5 years ago, when I came here with Adam Silver, we hoped that a few million kids will be exposed to basketball. And now, we have 10 million boys and girls bouncing basketballs over the country. The game last night was historic, epic. I saw the enthusiasm and energy of the kids. I saw the reception we have received in this country, in my hometown. So, in my mind, in this country the technology we have and the awareness that is there today, basketball will grow a lot faster than other countries in the past.” 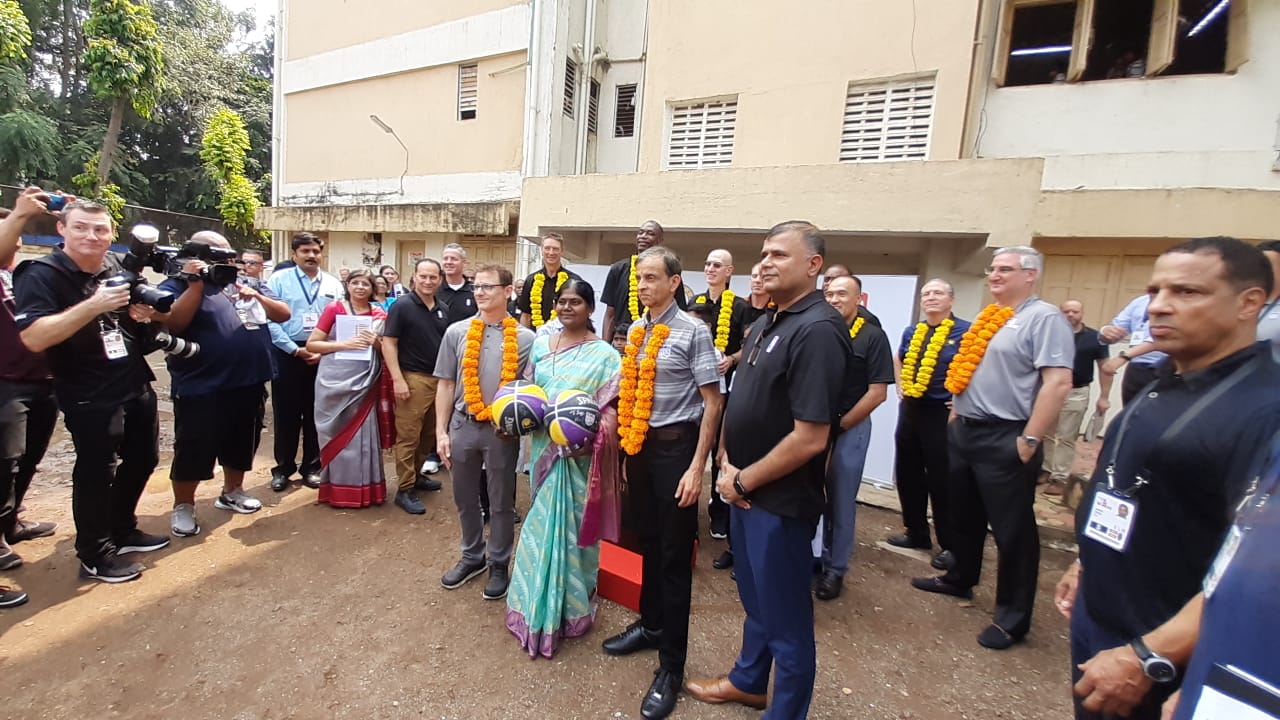 Responding to a specific question about the possibility of India producing basketball stars, he replied in the affirmative. Stressing that the people were willing to work hard, he predicted that the country would have a global star in the next decade.

“So, I believe that India will have a global star in the next decade. There will be many global stars coming out of the Indian system. Obviously, basketball is a new game here. We have cricket stars. Cricket is the national pastime. I think basketball can be too. It is a country of a billion people. People are willing to work hard and that’s what it takes. If you have some skill and you work hard, then you can reach the highest levels. So, once we have more facilities and people have opportunities, then those stars will emerge,” Ranadivé opined.

The NBA along with the Indiana Pacers and Sacramento Kings are partnering with the American India Foundation to support 5 under-resourced municipal schools in Mumbai. The NBA Commissioner Adam Silver, NBA Deputy Commissioner Mark Tatum, Sacramento Kings owner Vivek Ranadivé, Indiana Pacers Governor Herb Simon and NBA Legend Vlade Divac attended the ground-breaking ceremony of the Legacy project at the BMC Marathi School located at Lower Parel on Saturday. This will help the schools get technological equipment, trained teachers, a basketball court and enhanced infrastructure. Furthermore, Ranadivé surprised the students by beginning his address in Marathi. He revealed his Maharashtrian roots and praised the intellect of the students. 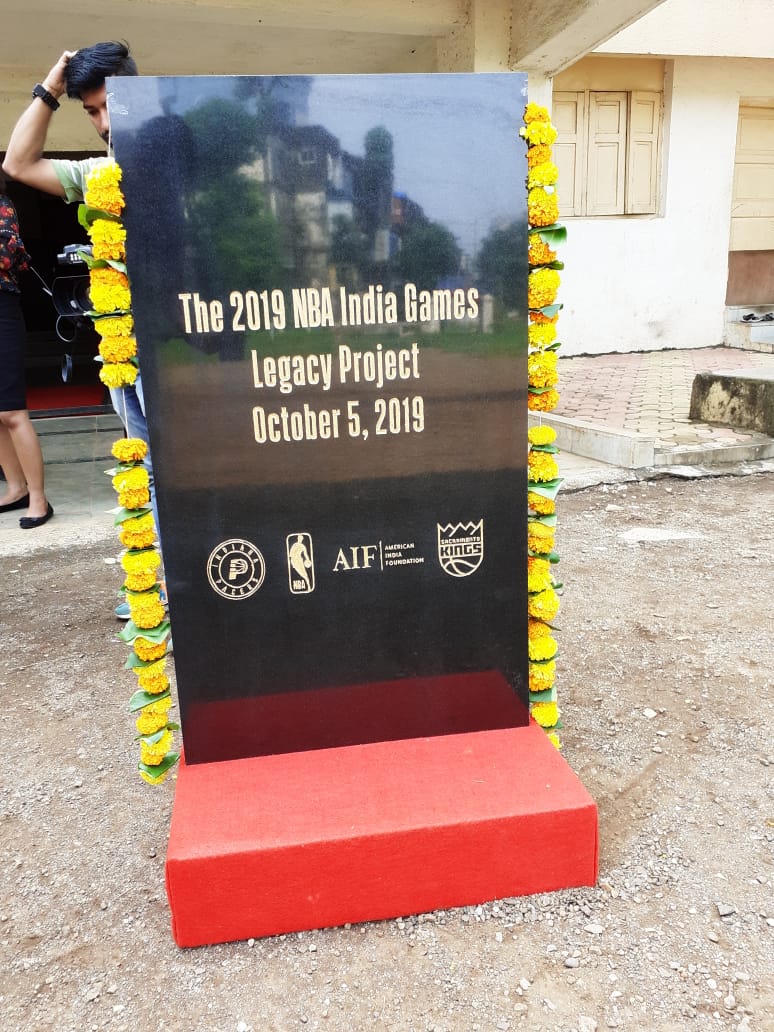 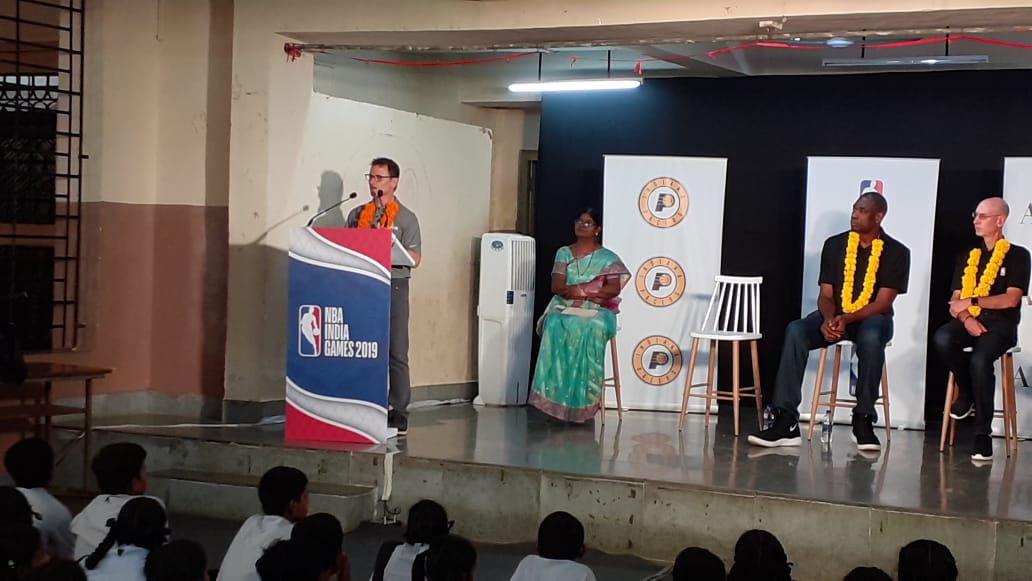 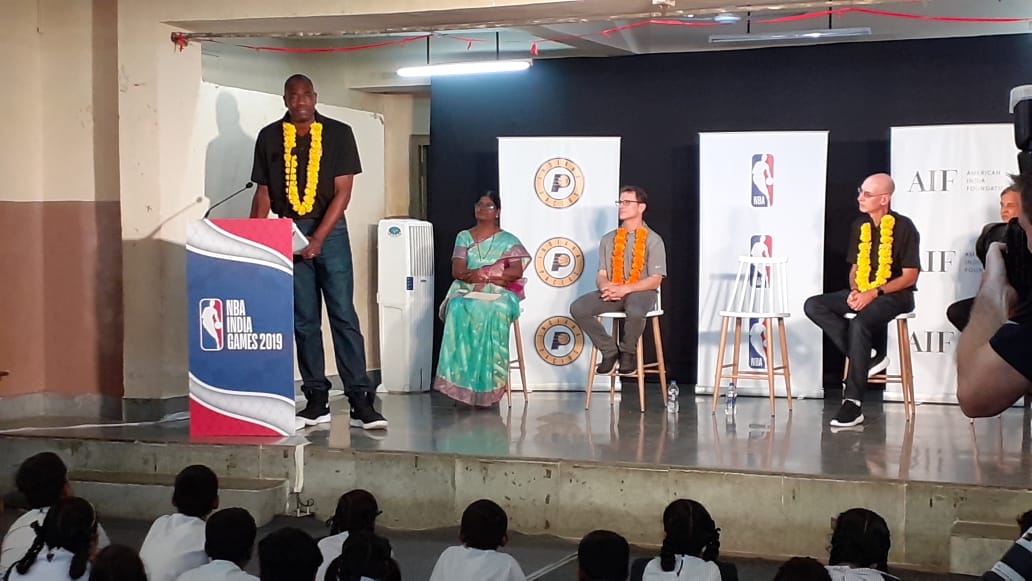 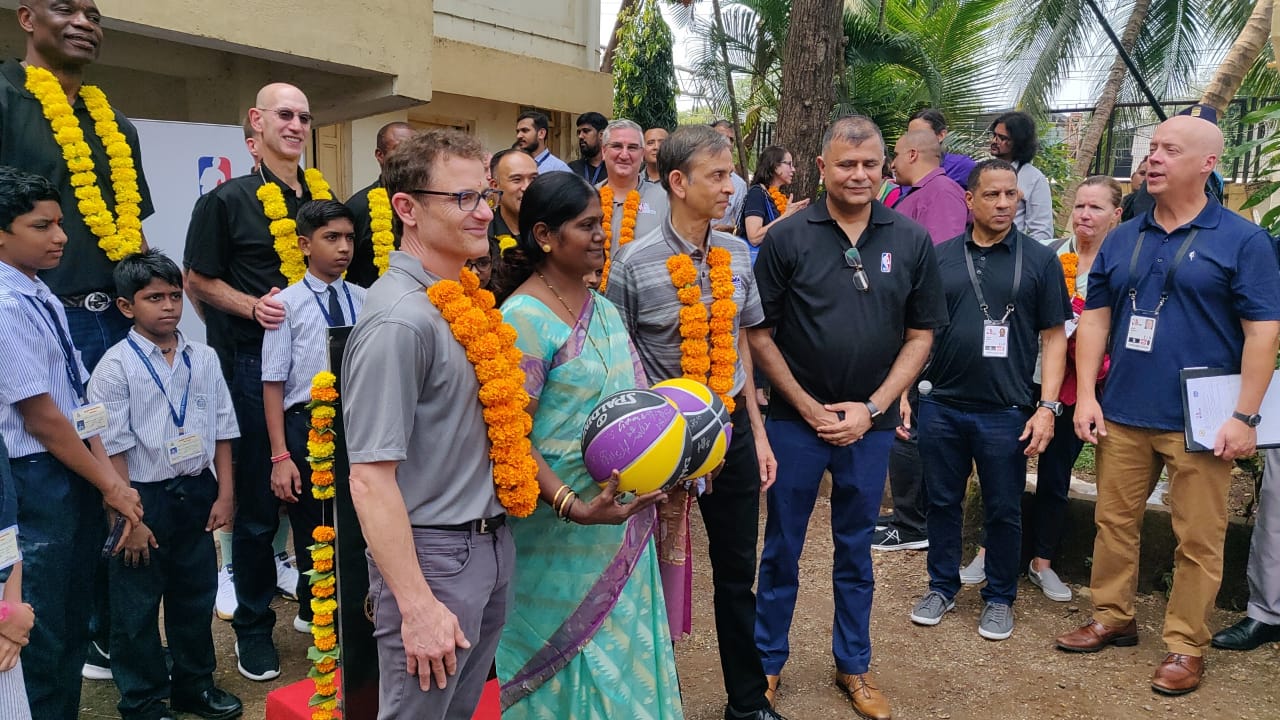 Read: NBA In India: Kabbadi League Based On The NBA, Says Vivek Ranadive