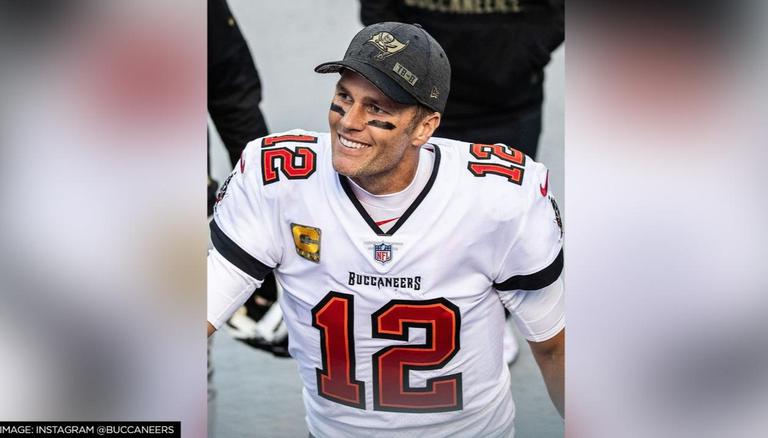 
Tom Brady will undoubtedly go down as one of the finest player to have ever played the game of NFL. The legendary quarterback who is already in his 40's is yet to hang up his helmet as he looks to add another Superbowl to his decorated career with Tampa Bay Buccaneers. Recently while speaking to Oprah Winfrey he confessed that he is already looking forward to retirement.

Tom Brady had the opportunity to interview Oprah Winfrey during an episode of his SiriusXM podcast Let's Go! with Tom Brady, Larry Fitzgerald and Jim Gray, however, Oprah Winfrey also decided to take the role of interviewer and tried to find out how the NFL veteran's retirement plans.

Talking about the retirement plans, Tom Brady said, "I'm looking forward to the time when I'm done playing football, so I can have those more normal holidays that I had growing up that were important where the family's all together," . Earlier while speaking on SiriusXM's Town Hall in July Tom Brady had said, "I play because I love the game,We shouldn't stop our life, even though we love something because it's just, someone puts an arbitrary timeline on that,"

He is also the first-ever quarterback to be named into the All-Decade team on two separate occasions. He also broke the record of most touchdown passed overtaking Drew Brees. He recently became the National Football League's all-time passing yardage leader.Brady now has 80,560 career yards passing. Having played 21 seasons in the NFL Brady’s Super Bowl record currently stands at 7-3.