Mission Director of Sarba Siksha Abhiyan Roshni Aparanji Korati confirmed that Borgohain has agreed to play the role as the brand ambassador. 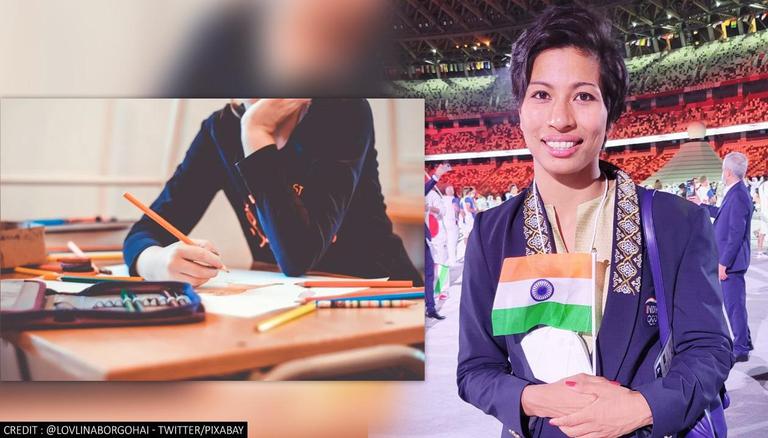 
Tokyo Olympics 2020 medalist Lovlina Borgohain has been announced as the brand ambassador for Assam’s Sarba Siksha Abhiyan. While talking to the All India Radio, Mission Director of Sarba Siksha Abhiyan Roshni Aparanji Korati confirmed that Borgohain has agreed to play the role as the brand ambassador on Sunday. Borgohain won the bronze medal for India in the Women’s Welterweight event in the Tokyo Olympics 2020.

The Sarba Siksha Abhiyan (SSA) is a flagship programme by the Government of India to achieve the Universalization of Elementary Education (UEE) in a time-bound manner. The SSA was mandated during the 86th amendment to the Indian Constitution to make education free and compulsory to Children of the ager group 6-14 as a Fundamental Right. The SSA is being implemented across the nation in partnership with state governments to address the needs of the children. The programme intends to open new schools in places that do not have access to schooling facilities. It also aims at providing all types of amenities needed by these children in the school.

Borgohain became the third Indian boxer to win a medal at the Olympics game. She has brought immense pride to her state by previously winning many international medals. Along with the Tokyo Olympics 2020 bronze medal, she won the bronze medal at the 2018 AIBA Women’s World Boxing Championships and the 2019 AIBA Women’s World Boxing Championships. She is the first female athlete and only the second boxer from Assam to represent India in the Olympic Games.