Remembering Kobe Bryant On His Birthday: List Of 8 Major NBA Records That He Still Holds

Kobe Bryant was one of the greatest players to ever step foot on a basketball court, take a look at some of the records he still holds. 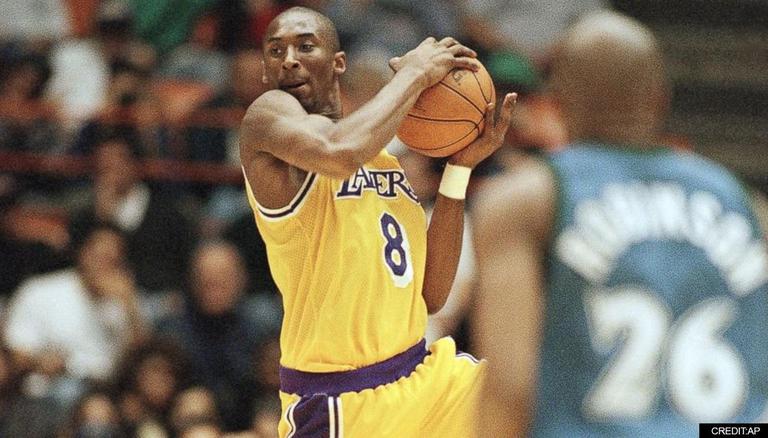 
Kobe Bryant's legacy transcended well beyond the NBA and basketball and his loss still very much remains very fresh in the memories of his fans and family. The Los Angeles Lakers legend along with his daughter Gianna tragically passed away in a helicopter crash last year in January. So today to mark his 43rd birthday, we take a look at the records that the Black Mamba still holds in the NBA.

1. Most points scored in the modern NBA era

Kobe managed to score 81 points against the Toronto Raptors on January 22, 2006. He scored 14 and 12 in the first and second quarters of the game respectively and then in an amazing second half he got 27 and 28 in the third and fourth quarters respectively. It is also the second-highest individual score by a player in NBA history.

2. The youngest player to ever play in the All-Star game

Bryant became the youngest player to start in an NBA All-Star game at the age of 19 years, 170 days during the 1998 NBA All-Star Game.

4. Most numbers of points scored, free throws converted, and number of turnovers for a shooting guard

5. Most number of All-NBA team honours

Bryant made the cut 15 times and shares that number with LeBron James, Kareem Abdul-Jabbar, and Tim Duncan who are the only others who have done the same.

The All-NBA Teams are the end-of-season squads that include the division's best players from over the course of the year, as voted by sportswriters and broadcasters.

Like the All-NBA team, the All-Defensive First Team is the annual squad of the division's best defenders. Bryant was named within it a record-equaling nine times and again shares this feat with Michael Jordan, Gary Payton, and Kevin Garnett.

7. Most points scored in a single arena

No player in NBA history has dominated one court like Bryant. In 20 seasons with the Lakers, he hit 16,161 points at the Staples Center, just under half his career total.

8. Oldest player ever to score over 60 points in a single game

Bryant didn't slow down as he got older. In his final game for the Lakers in 2016, he hit 60 points against the Utah Jazz, in turn becoming the oldest player in the division's history to hit such a score in a single game.

The Black Mamba held many records and naturally, they gradually are been broken but it can be said that he will be remembered as one of the greatest players to ever play the game.