Rudranksh Patil, a 16-year-old from Maharashtra's Thane, set a new world record in 10m Air Rifle final with a total score of 252.9 points at the International Online Shooting Championship — the only international championship being held in any sports anywhere in the world.

Rudranksh eclipsed the world record by 0.1 points as he clinched the gold medal, while another 16-year-old Yash Vardhan bagged the silver medal with a score of 250.8 points. Etienne Germond of France settled for bronze with 228.5 points. 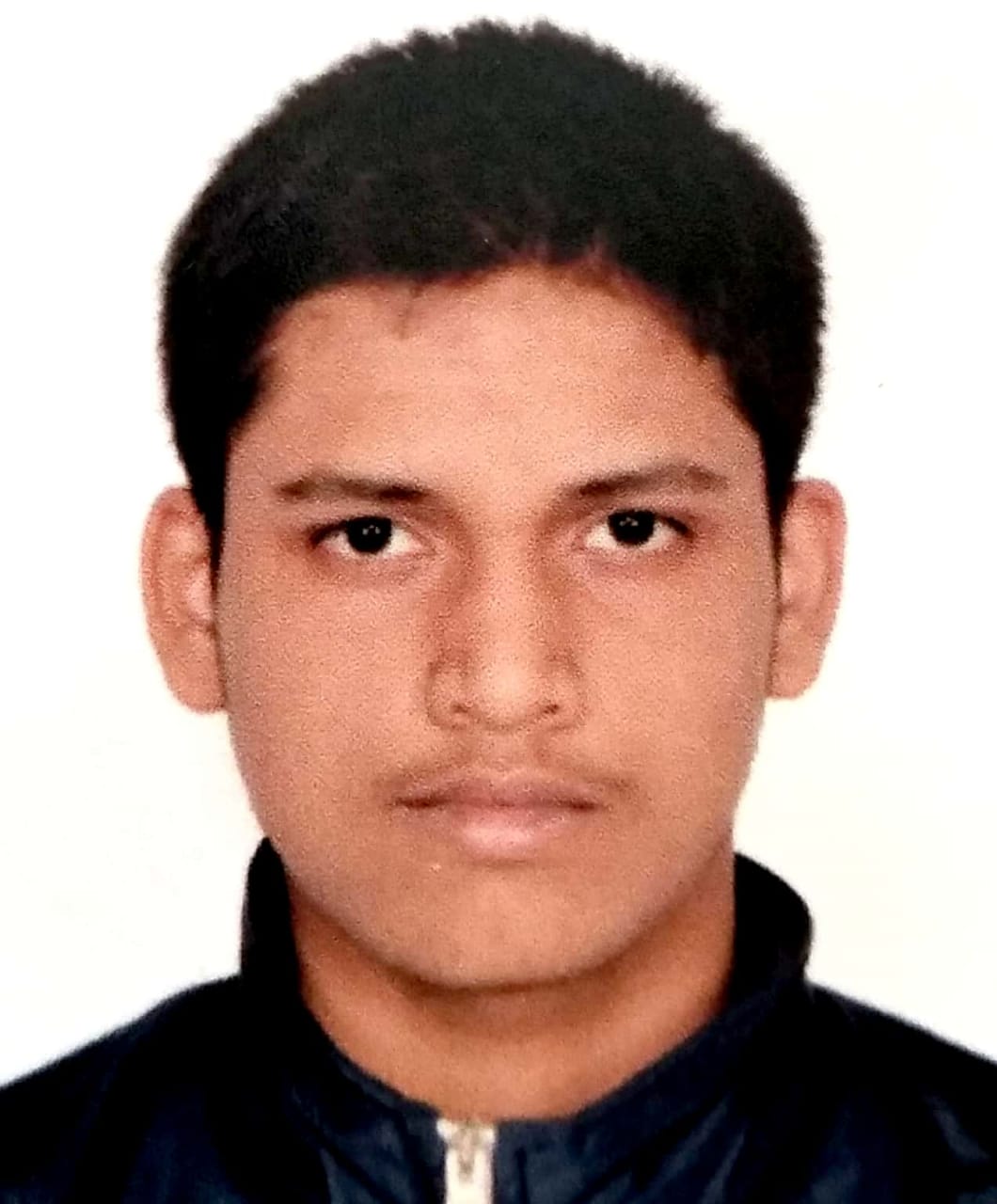 Republic TV caught up with live action of the tournament that had a field of around 80 participants including 16 Olympians and eight world champions.

In the 10m Air Pistol event, Yashashwini Singh Deshwal, who has qualified for Tokyo Olympics, won the gold with 243.8 points ahead of Gaurav Rana (240.6 points) and Commonwealth Games Gold medalist Manu Bhakar (218.3 points).

Tournament architect Shimon Sharif told Republic TV that after the success of the previous two editions, the third international competition set a new benchmark with nearly 80 top international shooters participating with many current world champions and Olympians in the fray.

The COVID-19 pandemic has spelled disaster for the sporting industry as countries across the world cancel or postpone tournaments and impose strict social distancing norms through lockdown to halt the viral spread. Over four million people have been infected with the virus worldwide while India is nearing the 60,000-mark. Tokyo Olympics 2020, which was previously postponed to next year, has chances of getting scrapped altogether.