In yet another setback to Sushil Kumar, a Delhi Court has extended his judicial custody till June 25 as investigation continues in the Sagar Rana Murder Case. 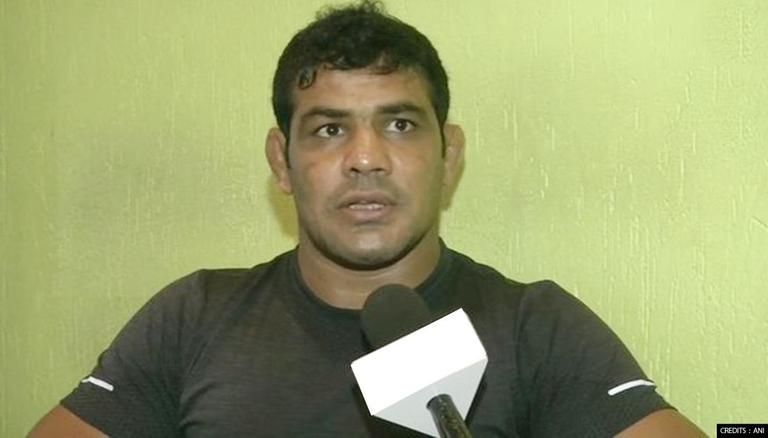 
In yet another setback to two-time Olympic Wrestler Sushil Kumar, a Delhi Court has extended his judicial custody till June 25. As per reports, Sushil Kumar was produced through an intercom before the Delhi Court's Reliever Metropolitan Magistrate Reetika Jain. Along with Sushil Kumar, his associate Ajay Kumar's custody has also been extended till the same date. The duo were sent to judicial custody on June 2. The development comes amid an ongoing investigation in the Chhatrasal Stadium murder case.

Earlier on Friday, the Delhi Police Crime Branch arrested Anirudh, another close aide of the Olympian in connection with the murder of 23-year-old wrestler Sagar Rana. Reports stated that Anirudh was responsible for physically assaulting the victim Sagar Rana at the behest of Sushil Kumar. Anirudh was also seen in the CCTV footage that shows a group of men thrashing a man laying on the ground. It is expected that more people will be arrested in connection with the Chhatrasal Stadium murder case.