Sergio Perez Says He Was 'completely Gone' During US Grand Prix; Here's Why

Red Bull Racing driver Sergio Perez revealed he was exhausted as he drove the most difficult race of his career at the United States Grand Prix on Sunday. 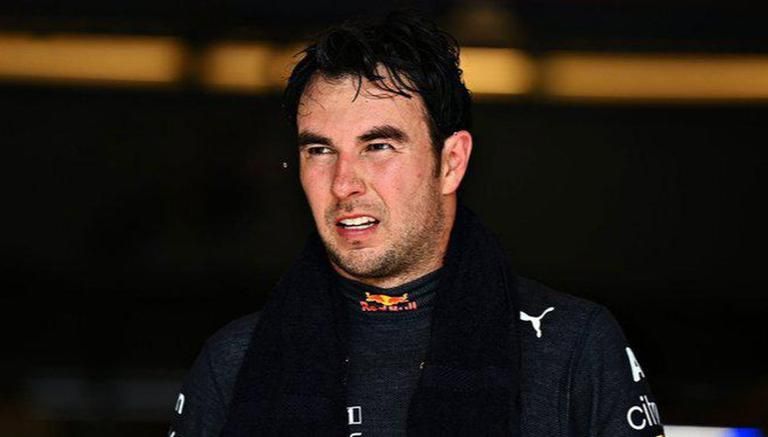 
Red Bull Racing driver Sergio Perez revealed he was exhausted as he drove the most difficult race of his career at the United States Grand Prix on Sunday. The Mexican racer had a malfunction in his drinking water system due to which he was dehydrated after a long race.

Perez finished the race in third place while his teammate, Max Verstappen, grabbed all the headlines once again by recording his 18th career win at the Circuit of the Americas.

US Grand Prix: Sergio Perez reveals he was 'completely gone'

While speaking in his post-US Grand Prix interview, Sergio Perez said, "It was crazy, yes. I wasn’t feeling well this morning, and from Lap 1 onwards I had no drink at all. It was extremely tough. Already from Lap 20, I was completely gone. I had no strength. I was losing strength on my hands, strength on my feet. The vision as well was getting quite uncomfortable, and it was just a surviving mode: trying to keep up. It was a time that if I had a bad moment, I wouldn’t be able to control the car, so it was the longest race of my life, no doubt about that." He also added that this was the first time he felt so tired and hoped it was also his 'last one.'

Since Perez yet managed to grab the last podium spot, he was extremely delighted and explained what helped him to maintain his composure despite all his difficulties. "Yes, that’s the positive bit, you know – the energy from the people really kept me going, my family was here, I really wanted them to see me on the podium, and yes I look forward to Mexico now." The Mexican Grand Prix will take place next weekend from November 5 to 7.

Perez is looking forward to Mexico not only because it is his home race, but also because his team have been dominant there in previous seasons. "We have a good package; we will be strong over there. Typically, Red bull have been extremely strong in Mexico, so yes, I look forward to it massively, and I really hope that we can keep going on the podium again," said the 31-year old.

WE RECOMMEND
Formula 1 US GP Qualifying Results: Verstappen pips Hamilton to pole position in Austin
Formula 1: Nikita Mazepin jokes Mick Schumacher is 'closest friend' amid rift
Formula 1 calendar gets a new addition as Qatar to mark its GP debut in November 2021
F1 releases video of Lewis Hamilton's team talk after Turkish GP loss; 'I told you!'
Saudi Arabian Grand Prix: Time-lapse of world's largest Lego F1 car will leave you in awe
Listen to the latest songs, only on JioSaavn.com