Sharad Kumar, who won the bronze medal with his season’s best effort of 1.83m  Paralympics T42 high jump has revealed that he was about to withdraw his name 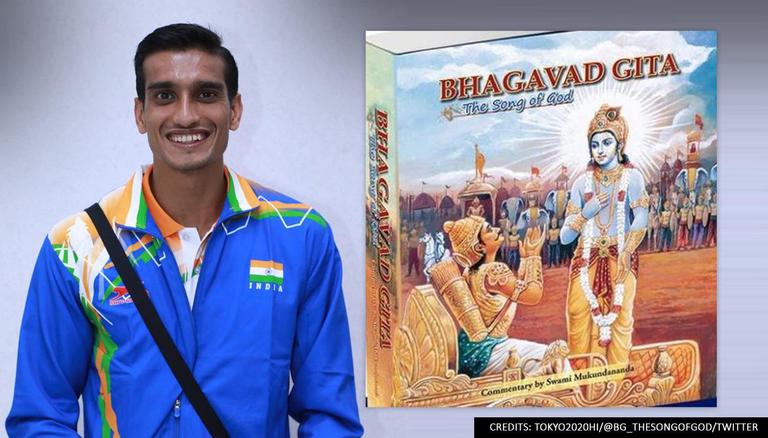 
India on Tuesday continued its stellar performance at the Tokyo Paralympics as three more medals ensured that the country hit the double-digit mark for the first time ever. India's medal count on Tuesday stood at 10, including two gold, five silver, and three bronze medals at the end of day 7, continuing to better what is already its best-ever Paralympic performance.

Sharad Kumar, who won the bronze medal with his season’s best effort of 1.83m at the Paralympics T42 high jump event, has revealed that he was about to withdraw his name from the final due to an injury he suffered. The athlete revealed that he battled the odds to win the medal despite the struggles he faced.

The 29-year-old Sharad Kumar, who jumped 1.73m to win the bronze medal, suffered meniscus dislocation (a type of knee injury) on Monday, and wept all through the night.

After winning the bronze medal at the Tokyo Paralympics, Sharad Kumar stated that he was about to withdraw his name after the injury he suffered. However, he revealed that his father advised him to read Bhagwad Gita.

"I felt great to have won a bronze because I had an injury on my leg (sustained during training on Monday), my meniscus dislocated last night. I the cried whole night and thought of pulling out of the event. I spoke to my family back home (last night) and my father asked me to read Bhagavad Gita and focus on what I can do and not on what I have no control over," said Sharad Kumar.

"So, I put the injury aside but every jump I took was a war. The medal is the icing on the cake," Sharad Kumar further stated.

The 29-year-old Patna-born athlete is an alumnus of Delhi's Modern School and Kirorimal College. Kumar is also a post-graduate in International Relations from Delhi's Jawaharlal Nehru University. He is a double Asian Para Games (2014 and 2018) high jump champion and world silver medallist (2019).