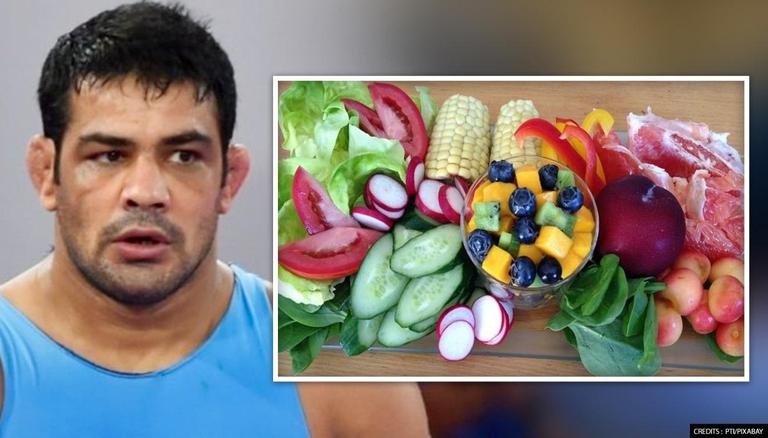 
Serving 9 days of judicial custody in the murder case of a 23-year-old wrestler Sagar Rana during a brawl at the Chhatrasal Stadium, Olympian wrestler Sushil Kumar has filed an application at Delhi's Rohini Court demanding protein-rich food along with supplements till the time he remains in jail, accessed by Republic's Atul Krishnan. A Delhi court on June 3 rejected a Delhi Police plea for three more days of custodial interrogation of Olympic medallist wrestler Sushil Kumar and sent him to nine-day judicial custody. Wrestler Sushil Kumar is facing charges of murder, culpable homicide, and kidnapping.

Wrestler Sushil Kumar's counsel on Saturday moved an application in the Rohini Court to allow the wrestler to have a high protein diet along with supplements till the time he is in jail. As per the application moved by Team Sushil Kumar, it states that Sushil Kumar is the only Indian to win two back-to-back Olympic medals in individual sport for the country. He won bronze in the 2008 Beijing Olympic Games and Silver in the 2012 London Olympic Games. Sushil Kumar’s success story is not confined only to Olympics as he has also won 3 consecutive gold medals in Commonwealth games. Sushil is also a recipient of Padma Shri for his decorated contribution in making the country proud at the international level consistently.

"The false Implication should not lead to end his career and in order to continue his career, he seeks permission of this Court for special food and supplements," added Sushil Kumar's application.