Tim Tebow Jaguars trade: According to a recent statement by the Jacksonville Jaguars, they have now signed Tebow as a tight end for the upcoming season. 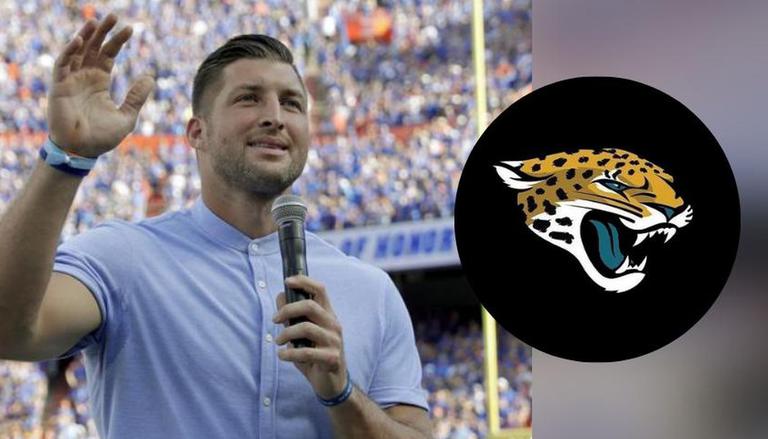 Tim Tebow is officially a part of the Jacksonville Jaguars now. He has signed a deal with the team, who made an announcement about the signing on their social media accounts. That being said, this could be a chance for Tebow to revive his NFL career as a tight end. Fans had mixed reactions about the same, some convinced that the entire trade was a disaster in the making.

Tim Tebow signed his contract this morning with the Jacksonville Jaguars, per source. He will be on the field today for the team’s off-season program as he sets out to compete for a roster spot at tight end.

"I want to thank the Jaguars for the opportunity to compete and earn a chance to be part of this team," Tebow said in a statement released by the team. "I know it will be a challenge, but it is a challenge I embrace. I am dedicated to taking the direction of our coaching staff and learning from my teammates. I appreciate everyone's support as I embark on this new journey".

Speaking of the coaching staff, Rebow will reunite with Urban Meyer, who was with him during senior year in 2009. The 2007 Heisman Trophy-winning quarterback signed the deal on Thursday. He will be on the field this week, working with the Jaguars on a closed workout voluntarily. Till the training camp, it is unlikely Tebow will speak to the media.

And there will be an asterisk next to the Jags too 🙄

Best of luck to Tebow though hope he can earn his spot, love him as a person

As per reports, Tim Tebow has signed a one-year deal with the Jaguars. However, the exact figure of his contract has not been revealed yet. Per Spotrac, he has earned around $9,687,500 from the NFL till now.

Tebow will be returning to the NFL this season, having been with the New York Mets for five years. His last NFL game was in 2012 with the New York Jets, under a different position. He retired from baseball in February and worked out for the Jaguars after that.

He was picked by Denver Broncos as a first-round pick in 2010, but his NFL career was mainly successful. Along with the Broncos and Jets, he has played for the New England Patriots and Philadelphia Eagles. He was cut from Philadelphia's training camp in 2015.

WE RECOMMEND
Tim Tebow contract: How much will Tebow earn with Jaguars? Trevor Lawrence pairing hyped