The Tokyo Olympics 2021 is being conducted under tight quarantine rules, however trhings are not going according to the plan for organisers. 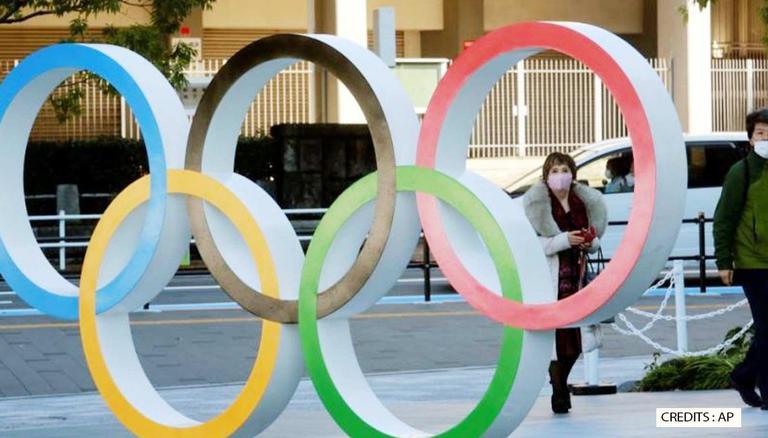 
The COVID-19 cases at the Tokyo Olympics 2021 have already seen a couple of athletes being sent back home before the start of the event. The organisers on Thursday, revealed that two more athletes have been tested positive for COVID-19. The Tokyo Olympics 2021 is being conducted under tight quarantine rules to prevent the spread of Covid-19, however things are not going according to the plan for the organisers.

✨ Only 1 Day To Go to the start of the #Tokyo2020 @Olympics ✨#StrongerTogether #UnitedByEmotion pic.twitter.com/nMA3ur6Nkk

Athletes tested positive in the Olympics so far

On Wednesday Chilean Taekwondo player Fernanda Aguirre was ruled out of the Olympics after she tested positive for COVID-19 on arriving at the airport. Before Aguirre, five athletes, three of them residing at the Games village, were found to be infected by the virus but none of them on arrival at the airport. The total number of Games-related COVID-cases has risen to 75 with the addition of eight cases on Wednesday.

On Sunday, eight members of Great Britain’s Olympic team went into isolation after coming into contact with a COVID-19 positive person on the flight to Tokyo, whereas, three members of South Africa’s men’s under-23 football team, have also tested positive for COVID-19 and are now in isolation.

The Tokyo Olympics 2020 will get underway from July 23 and is scheduled to end on August 8. The first batch of India’s Olympic bound contingent reached Tokyo on July 18th including athletes from archery, badminton, table tennis, hockey, judo, gymnastics, swimming, and weight lifting.