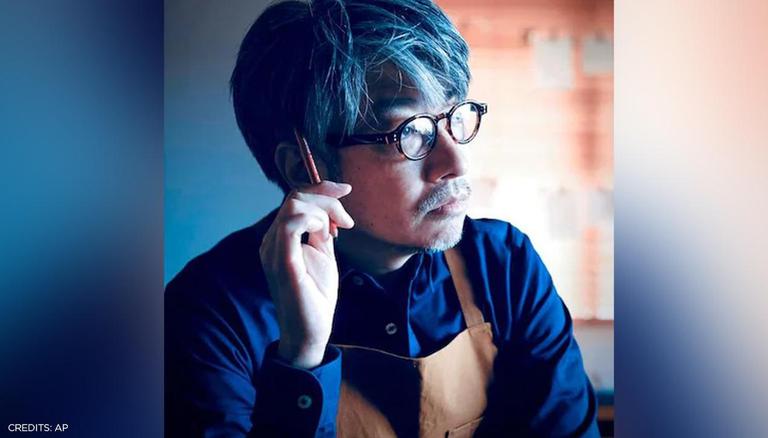 
After a delay by almost a year due to the global pandemic, the Tokyo Olympics 2020 is set to get underway from Friday, July 23.  However, things aren't looking great for the organising committee as the cases of the COVID-19 pandemic have already begun to start escalating among the athletes. In the latest development coming from the games, the Tokyo Olympics organising committee has fired the director of the opening ceremony on Thursday because of a Holocaust joke he made during a comedy show in 1998.

According to AP report the organising committee president Seiko Hashimoto confirmed the news about Kentaro Kobayashi getting dismissed ahead of the Olympics opening ceremony. Hashimoto in his statement said “We found out that Mr. Kobayashi, in his own performance, has used a phrase ridiculing a historical tragedy. We deeply apologize for causing such a development the day before the opening ceremony and for causing troubles and concerns to many involved parties as well as the people in Tokyo and the rest of the country".

✨ Only 1 Day To Go to the start of the #Tokyo2020 @Olympics ✨#StrongerTogether #UnitedByEmotion pic.twitter.com/nMA3ur6Nkk

Kentaro Kobayashi  was accused of using a joke about the Holocaust in his comedy act, including the phrase “Let’s play Holocaust.” Kobayashi is a former member of a popular comedy duo Rahmens and known overseas for comedy series including “The Japanese Tradition.” The Olympic Games has already come under scrutiny from the people after Prime Minister Yoshihide Suga’s government prioritised the Olympics despite public health concerns due to coronavirus. Health experts in Japan had also warned about Olympics becoming a "super-spreader" event bringing tens of thousands of athletes, officials and workers during a local state of emergency.

The Tokyo Olympics 2020 Opening Ceremony will take the words "United by Emotion" as the theme for the global event. According to the Olympic website "In the Opening Ceremony, we will aspire to reaffirm the role of sport and the value of the Olympic Games, to express our gratitude and admiration for the efforts we all made together over the past year, and also to bring a sense of hope for the future". It further said, "We hope it will be an experience that conveys how we all have the ability to celebrate differences, to empathise, and to live side by side with compassion for one another."

READ | 'Coronavirus is a test and world is failing', asserts WHO chief ahead of Tokyo Olympics

WE RECOMMEND
Tokyo Olympics: How different will be the games during the pandemic?
Tokyo Olympics: US presidential delegation to Japan to be led by First Lady Jill Biden
Tokyo Olympics: Del Potro teases Novak Djokovic, says 'this time you have your chance'
Anurag Thakur launches 'Humara Victory Punch' to cheer India at Tokyo Olympics
Tokyo Olympics: 13-year-old Sky Brown set to make debut, says 'it's unbelievable'