Two judo silver medallists from Georgia had their accreditations revoked at the Tokyo Olympics after they left the Games village to go sightseeing. 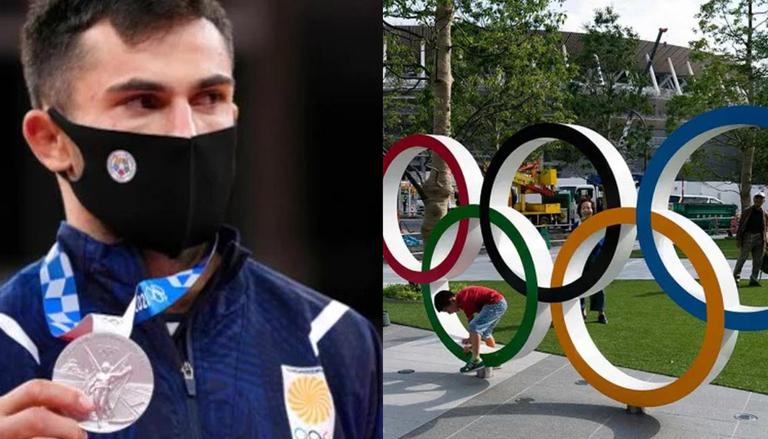 Six loose accreditation for violating the playbook at Olympics

Toshiro Muto, the CEO of the Tokyo 2020 organizing committee on Sunday confirmed that six people have had their accreditation revoked at the ongoing Olympics so far, as per international reports. The committee informed that the decisions came after incidents of these people violating the ‘playbook’, a set of rules for athletes, staff, and media members, was caught.

The six, who had their ids cancelled, include four contractors at work at the village as well as two athletes. The contractors were arrested prior to the Games opening for alleged cocaine use. Meanwhile, the two Georgian judokas were punished after they broke COVID-19 protocols by leaving the athletes' village to go sightseeing.

Moreover, eight people have had their accreditation suspended, four were made to write ‘letters of commitment’ for violations of the playbook. Muto also informed that another ten people have been given warnings. "This is extremely unfortunate as it could damage perceptions toward the vast majority of participants who are following the rules," the CEO said in a press briefing.

Georgian athletes get accreditation revoked for leaving the Games village

On Saturday, two judo silver medallists from Georgia had their accreditations revoked at the Tokyo Olympics after they left the Games village to go sightseeing. Later, the Georgian Olympic Committee confirmed the offending athletes to be silver medallists Vazha Margvelashvili and Lasha Shavdatuashvili. The athletes were officially kicked out of the Tokyo Olympics after they were spotted leaving to visit friends in Japan. The organising committee had informed that the action was taken promptly as the athletes violated the measures imposed to hold the Olympics safely amid the pandemic.