Transgenders Can Participate In Sporting Events In Their Desired Category: Kerala HC 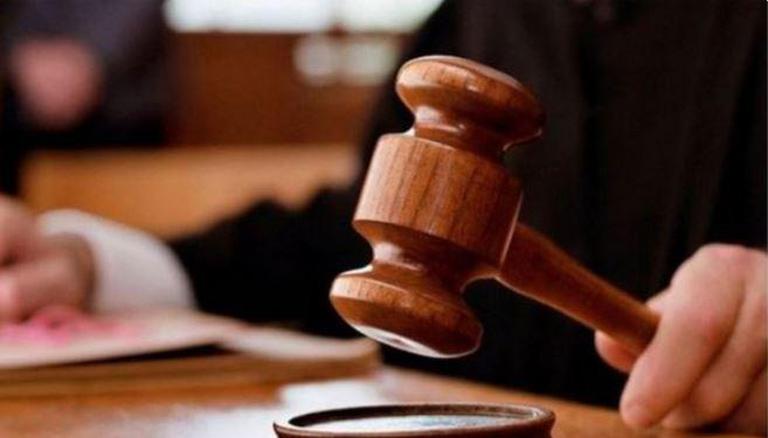 
The Kerala HC ruled transgenders can partake in sporting competitions in any category in the absence of a special transgender discipline. The transgender woman, in the case moved a plea to participate in a district-level Judo tournament but wasn’t allowed by the organisers, citing the participant's sex profile doesn’t qualify to take part in the competition.

Justice VG Arun stated that transgender persons have equal right to participate in competitions and in case there is no stated separate category, they have all the right to take part in the sporting event in the category of their choice.

‘Transgender person has equal right to participate in competitions’

The petitioner's counsel, Advocate Dhanuja M S, citing the apex court decision in the National Legal Services Authority Vs Union of India case, which recognised transgender as a ‘gender identity’, contended that the petitioner’s self-perceived identity is as a woman and after undergoing a surgery, has been under a hormone therapy for the last five years.