Red Bull's Max Verstappen did not have the best of practice sessions at the ongoing Turkish Grand Prix, says they have their work cut out ahead of the main race 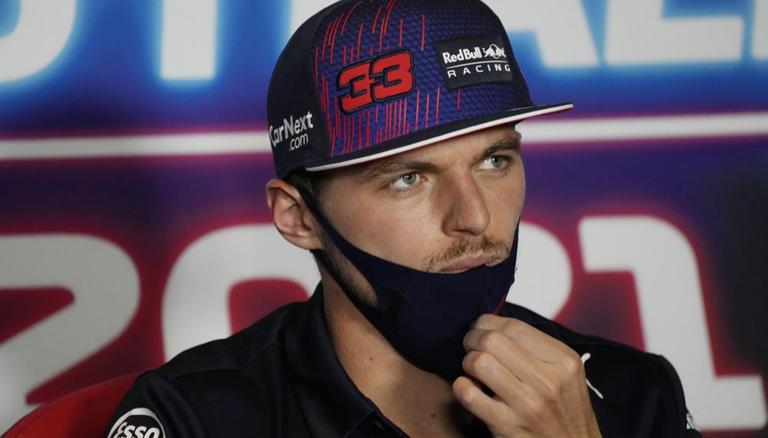 
Red Bull's Max Verstappen did not have the best of practice sessions at the ongoing Turkish Grand Prix. Instead, his rival for the driver's championship Lewis Hamilton had a superb run as he went fastest in practice and then qualifying but will start 10th after taking a grid penalty for an engine change. Speaking before the qualifying session on Saturday, Verstappen said that Red Bull have their work cut out in Turkey as he claimed to struggle with the balance of his car.

Speaking to Formula1.com, Max was asked where he expected to finish at the GP, to which he responded: "I don’t know yet. I mean, hopefully of course it will improve – otherwise, it’s not looking too good. We’ll see what we can do overnight."

He then added that they tried different things in FP1 and FP 2 but that did not really work. He then added that the team is still looking around and that while they do not have much data about the track he hoped the team could make it a bit better. "I mean, we tried a few things compared to FP1 but also FP1 wasn’t that great," he explained. "We’re still looking around a bit what to do. Of course, it’s a bit different here; we don’t have a lot of data from here with these kinds of cars so it seems like we have a bit of an evening ahead to try and make it a bit better because today wasn’t the best of days."

While Verstappen's teammate Sergio Perez finished sixth after qualifying, he felt more comfortable with the car and its balance. The Mexican said, "overall, yes, a pretty challenging Friday. Mercedes looked strong, but hopefully, overnight we are able to chip away a couple of tenths and be in the mix for tomorrow.

"It’s all about compromise, you know?" he added. "I think if you try to get the ideal balance for quali on one lap, you compromise a bit too much the long run pace, which is important around here because overtaking is relatively easy. I expect some cars are going to try it on Sunday if it’s dry. But other than that, I think (it was a) positive Friday and hopefully, we are able to chip a couple of tenths away and we should be looking good," concluded Perez.

WE RECOMMEND
F1 rivals Hamilton, Verstappen staying calm amid title race
Max Verstappen to start at Sochi from back of the grid after engine change
F1: Why are Red Bull and Alpha Tauri featuring 'Honda tribute' liveries at Turkish GP?
Verstappen's Red Bull & Hamilton's Mercedes at loggerheads after Italian GP crash
F1: Lewis Hamilton reveals he called Verstappen after British GP crash; 'I am older...'
Listen to the latest songs, only on JioSaavn.com