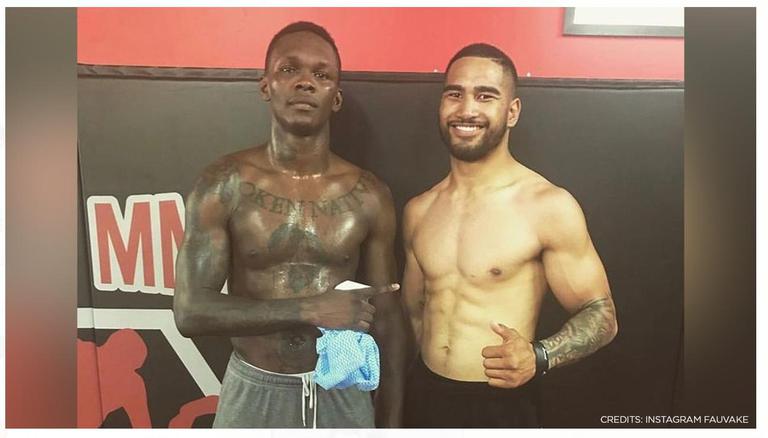 
Israel Adesanya remembered his countryman i.e. the late Fau Vake after he successfully retained his UFC middleweight title by getting the better of Marvin Vetorri at Gila River Arena on Sunday.

Former XFC middleweight champion Fau Vake passed away last month. The City Kickboxing fighter was admitted to a hospital last Sunday after getting attacked on Symonds Street in central Auckland. He was allegedly in a critical condition and after days of battle, succumbed to his injuries.

"One of our boys, one of the guys that was on his way to the UFC got murdered. Let's not mince words, he got murdered by some thugs who are still walking around free but I just want to say Fau Vake, Fau Vake, Fau Vake I love you man", said Israel Adesanya after which he dedicated his title belt to the deceased MMA fighter.

As per NZ Herald, police officials are asking central Auckland natives who saw the assault happen to come forward. “If you can assist our enquiries, please contact Police on 105 quoting the file number 210516/8173,” said Geoff Baber, Detective Senior Sergeant of the Auckland City CIB. While police didn’t reveal many details about what happened to Fau Vake, it’s been rumored that Vake was the victim of a “coward punch” while he was waiting for a taxi.

READ | Israel Adesanya vs Marvin Vettori purse, salary: How much will the two make from UFC 263?

Fau Vake is survived by his four-year-old daughter, as well as three brothers who are also involved in martial arts. Vake’s partner Christina Williams also paid tribute to her “high school sweetheart,” calling him an extremely loving, caring, and giving person.